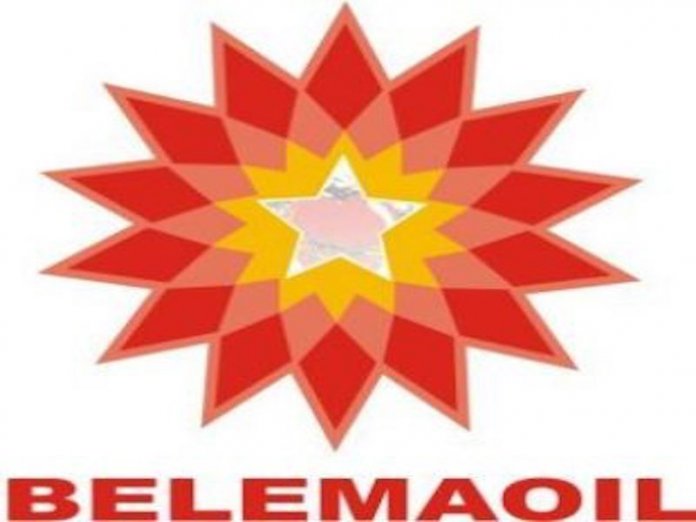 Handing over cheques to the beneficiaries in Port Harcourt recently, the Director, Production, Belemaoil Producing Limited, Mufa Welsh, said the aim of the economic empowerment was to assist government in reducing unemployment in the country.

Welsh said: “It is actually to assist the government to reduce unemployment rate in Nigeria so that we can reduce insecurity in the country. Belemaoil is committed 100 per cent in ensuring that unemployment is reduced in Nigeria.”

Abel-Jumbo said: “Let me throw light on a particular case that I feel very concerned about. Part of what we do as an indigenous company, we are not only limited to our areas of operations. We still get across to other communities in other states. We have our brother here, Baba Sempe.

“When he called me on phone and we interviewed him. I asked, where are you from? He said he is from Bayelsa State, Niger Delta. He is our brother. If he succeeds in music, he will help five other people to succeed.

“What we do here, we are all passionate about it. We are starting it up with you, others will benefit from it.”
India reaction, one of the beneficiaries, Debo-Gold, who is more than 70 years old, prayed God to bless Belemaoil Producing Limited and its Founder/President, Jack-Rich Tein Jr.
He said: “Surprisingly, on March 9 during the governorship election, the election was manipulated somehow. So, it came to my memory and I was inspired and I sang a song.

“That song was videoed and put on Facebook. That was where Belemaoil saw me and picked me and did me this favour today.
“I have already handed him over to God. God should guide him He has made my live to be longer again. I am above 70 but I am younger now.”

Another beneficiary, Bethel Oko-Jaja, thanked the management and staff of the indigenous oil company for the kind gesture to the people of Niger Delta and host communities in particular.

“Today, Belemaoil has shown that commitment in ensuring that the people of Niger Delta and Nigerians are properly empowered for national development. This kind of gesture will not go unappreciated, if not by man, by God Almighty.

“Let me say that today, you have created the creeks and the canals; the water will flow. I want to say that God that made it possible for some of us to benefit today, will continue to protect Belemaoil.”