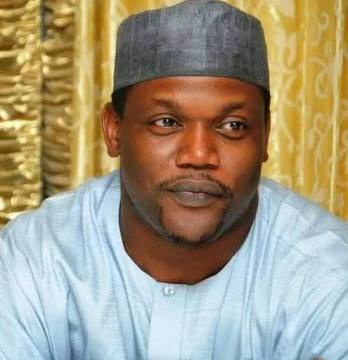 Muhammed Babangida, son of former military head of state General Ibrahim Babangida, is a man out of the news. After many months of fodder for juicy, even scandalous gossip, the coast is finally clear for the scion of the Babangida dynasty to enjoy some repose and quiet. And it is an opportunity he has taken with both hands. The younger brother of Aisha Babangida is barely a factor on the social scene these days.

It will not be forgotten in a hurry how Babangida’s “happily ever after” with daughter of Borno billionaire businessman Muhammed Indimi, Rahama, became a “happily never ever” as they freely threw mud and cans of worms at each other across social media. The matter degenerated to a point that the elders had to intervene and tell both belligerents to quieten the noise and take their fight to the courts instead.

The good news for Muhammed is how the court eventually gave him custody of his four children with Rahama after a protracted legal tussle which took more twists and turns than the Mission Impossible movies. Rahama, kicking her wounds, continues to accuse Muhammed of using his connections to manipulate the legal process and deprive her of the kids but Muhammed doesn’t seem to give a hoot.

Since then, the polo-loving dude decided to put the sordid happenings behind and rekindle his romance with two loves. The first, with childhood sweetheart Umma Wali seems like a case of “so far so good” especially after the beautiful lady finally gave birth to a boy. The second, with politics, has not gone how IBB’s first son would have liked.

Those in the know disclosed that Muhammed’s dream to become the number one citizen of his native Niger State has been brutally cut short on several occasions. He was thought a political greenhorn without a political structure to call his own. Others claim it was his own father that instructed his son to jettison the idea of representing the state in any elective capacity.

Little wonder that before, during and after the recent elections in the Confluence state, Muhammed was nowhere to be seen. He doesn’t want to be involved in any more drama whether of a domestic or political nature. He is enjoying his temporary release from the spotlight and throwing all his energy into his various businesses. 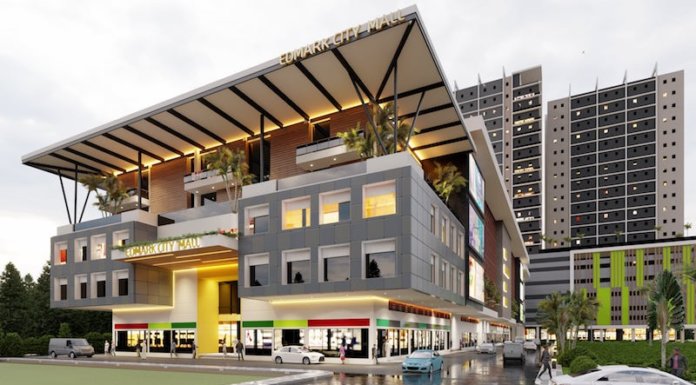