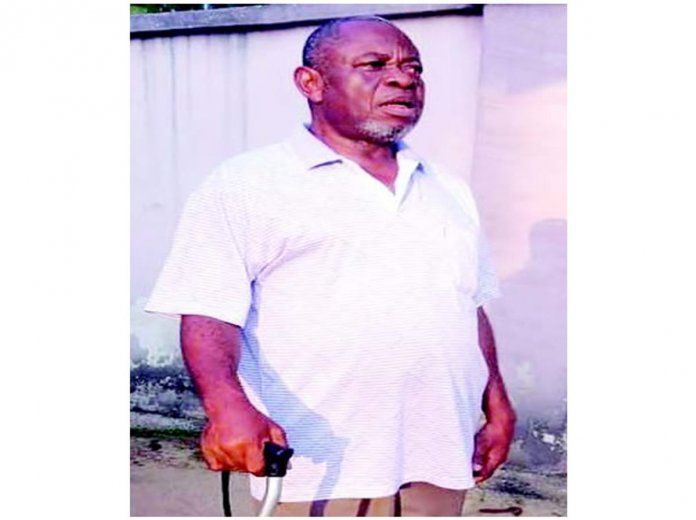 Recent news from one of the team members of the 1980 African Cup of Nations winning Super Eagles, indicate that Charles Bassey, the former Super Eagle star is down with a life threatening illness,  It was gathered that the illness started after a car accident in 1986 which involved the ex-play turned coach. ThisdaySports reliable gathered that the football star said that he had been going through rough patches to treat himself and sustain livelihood. The illness, according to his family sources, has kept him down and without a source of livelihood.

Bassey who last coached at Akwa United Football Club in 2007 as the Uyo side’s Technical Adviser, when he was the Technical Director of the Akwa Ibom State Ministry of Sports, said the ailment had left him unable to walk for some time now.

“The illness started in 1986 when I was the coach of BCC Lions FC of Gboko where I did so well to prevent the team from going on relegation and brought the team back. “I was sent on a coaching training in Brazil, and shortly after returning from Brazil, I had a car accident which did some damage to my back,’’ he said.

Bassey who has the national honour of Member of the Order of the Niger (MON), which was bestowed on him by the then President Shehu Shagari in 1980 for helping Nigeria to win its first continental football title at the national level, said the accident caused him to have “Nerve Root Compression’’.

“I can now hardly walk, but I have been nursing this illness since 1986. I have also been experiencing numbness on my palms and my feet now,’’ he said. 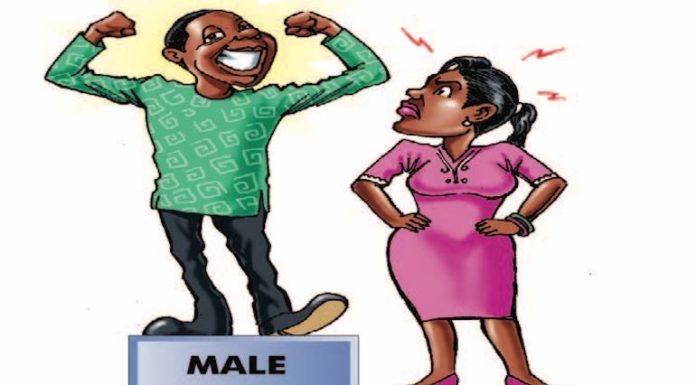