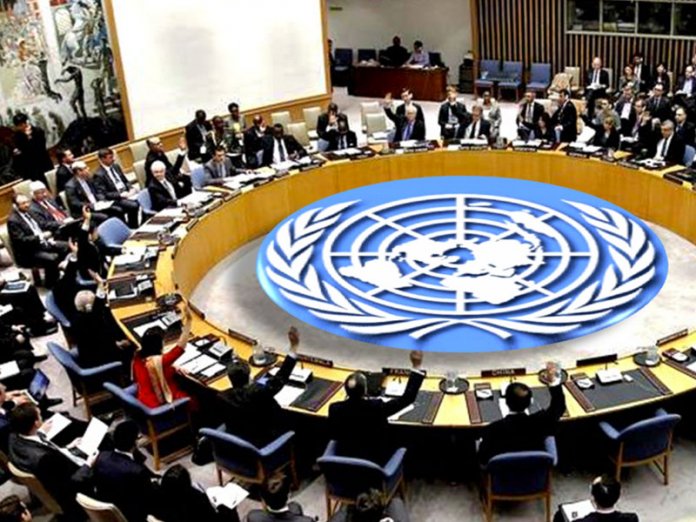 The United Nations Security Council has condemned “in the strongest possible terms” Sunday’s terrorist attack in the Borno State that killed at least 30 people.

In a press statement issued Thursday, the council members expressed their deepest sympathy and condolences to the families of the victims and to the people and government of Nigeria.

They wished a speedy recovery to those injured.

The council members underlined the need to hold the perpetrators, organisers, financiers and sponsors of these reprehensible acts of terrorism accountable and bring them to justice.

They urged all states to cooperate actively with the federal government, as well as all other relevant authorities in this regard.

They commended the efforts of countries in the region to effectively combat terrorism, and encouraged further progress in this regard.

At least 30 people were killed and 42 others wounded in Sunday’s suicide attack by suspected Boko Haram terrorists after three suicide bombers detonated improvised explosive devices among a group of football fans at a public viewing centre at Konduga village near Maiduguri, the Borno State, capital.

Meanwhile, the Islamic State said its West African branch carried out an attack on a Nigerian army base in Borno State and that its fighters killed 12 soldiers.

A military source put the toll higher, saying up to 25 soldiers were killed after insurgents travelling on trucks mounted with guns attacked the base on Monday around 5:30 p.m.

He said fighting lasted for about three hours. A local resident said he saw the bodies of six dead Nigerian soldiers.

The attack in the town of Gajiram, in which the insurgents said the barracks were burned, followed a similar assault on a base last week and last Sunday’s suicide bombings. “Twelve Nigerian soldiers were killed and others injured following an attack by Islamic State fighters on their barracks in the northern Nigerian town of Gajiram,” 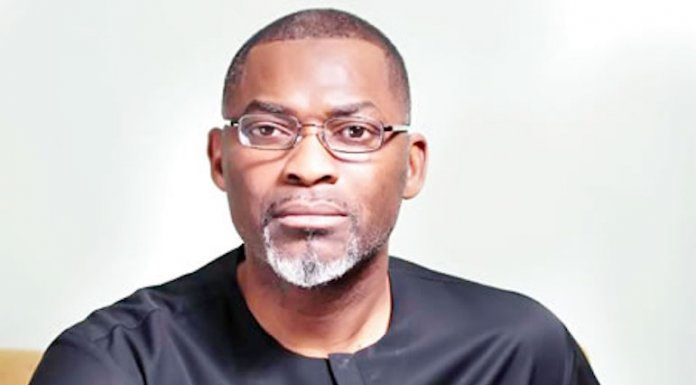