The new Accelerate TV series ‘Brotherhood; Ring of Fire’ had a live showcase first at the ongoing YouTube Week which will be culminating today before its official launch on the YouTube platform on Thursday, June 20.

Produced by award-winning filmmaker and director Kemi Adetiba, the series is based on an informal gathering of men exceptional in the achievement and universal in their humanity, coming together to share their personal stories with the aim of helping others.

The YouTube Nigeria Week is the first of its kind to premiere in Lagos with the sole aim to celebrate content creators and artistes on the YouTube platform via workshops, premiere shows and network events.

The week-long festivity opened on a high note on Monday where the kokomaster D’banj thrilled audience with a medley of songs. From ‘Emergency’ to Igwe’, he got the audience on their feet dancing to his tunes as they appreciates his artistry. He was also awarded with a Silver Play Button Award in recognition of achieving 100,000 subscriptions to his YouTube channel by YouTube Partnerships manager, Addy Awofisayo.

As part of its lined up activities, channels with the most subscription on the platform were rewarded with either the Gold or Silver Play Buttons. The Gold Play are awarded to channels which have reached the one million subscriber mark, and Silver to those which have garnered 100,000 subscribers.

“YouTube attracts a global generation that has grown up watching what they want, whenever they want, on whatever device is closest. What happens on YouTube is a reflection of what is important and relevant to the world. YouTube has a large and passionate community where people gather and express themselves, share experiences, and reflect on what they think about and care about moment to moment.

“We’re very excited, this week, to bring YouTube’s Creator community and fans together to share, learn and celebrate YouTube and the Nigerian Creators who are taking our culture to the world.”

D’Banj’s ‘Adventures of KokoMaster’ series was also premiered at the event.

The festival also provided a week-long bootcamp for creators where topics like channel and content strategy, working with brands, creator responsibility, production, and accelerating growth on YouTube were plumbed. A public YouTube Masterclass will be held on Saturday, for registered participants. 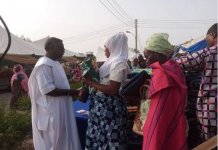 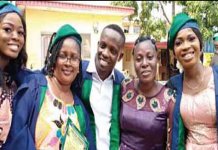 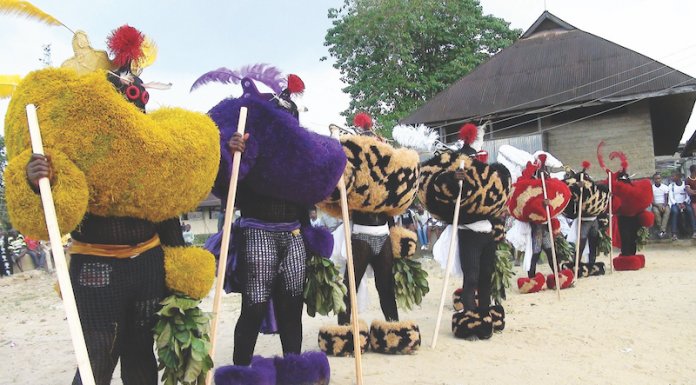