The United Nations Children Fund (UNICEF) has decried the use of children as human bombs in any combat or non-combat roles in the ongoing conflict in Nigeria’s North-east.

UNICEF said that from 2018 till date, 53 children were used as couriers of bombs (human bombs) in the North-east conflict.

In 2018 alone, according to UNICEF, 38 girls were used as human bombs and in 2019, four girls have been used already.

A statement on Monday by the UNICEF Representative in Nigeria, Peter Hawkins, said:
“According to several reports, three children – two girls and a boy (ages unknown) – were used to detonate explosives that killed 30 people and injured 40 others at a community football viewing centre in Konduga, Borno.

“UNICEF sends its condolences to all those who have been killed or injured in this horrific incident.

“It is unacceptable that children should be used in this way.”

Hawkins, in the statement, said: “UNICEF appeals to all those involved in this terrible conflict to protect children at all times and to keep them out of harm’s way.

“This incident brings the number of children who have been reported as having been used as human bombs to five, since January 2019. In 2018, 48 children – including 38 girls – were used in suicide attacks.

“We again call on all parties to the conflict in North-east Nigeria to immediately cease all attacks against civilians, to stop using children in this conflict, and to abide by their obligations under international humanitarian law.”

The statement further lamented that since 2012, non-state armed groups in North-east Nigeria have recruited and used children as combatants and non-combatants, raped and forced girls to marry, and committed other grave violations against children. Some of the girls become pregnant in captivity and give birth without any medical care or attention.

The statement recalled that in the ongoing armed conflict in North-east Nigeria, more than 3,500 children were recruited and used by non-state armed groups between 2013 and 2017.

It lamented that the use of children in suicide attacks by armed groups as person-borne explosive devices (PBIED) significantly increased from 2014 to 2017. In 2018, a total 48 children (38 girls) were used in suicide attacks whilst 146 (45 boys, 101 girls) children were used in the same way in 2017. In first quarter 2019, two girls were reported as having been used as PBIEDs.

The statement said UNICEF will continue to work closely with state authorities and partners to support the reintegration of children who have been associated with this conflict back into their communities and reunite them with their families. 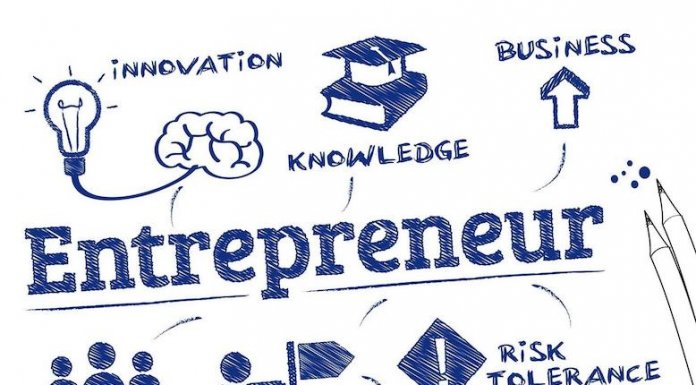