Anambra State Governor, Chief Willie Obiano, has extended an olive branch to members of the 7th Anambra State House of Assembly, promising to work harmoniously with them.

The governor who hosted the lawmakers at the Governor’s Lodge in Amawbia on Thursday night tasked them to increase their synergy with the executive arm of government for the development of the state.

Obiano also used the opportunity to host the newly elected Speaker of the Assembly, Rt. Hon. Uchenna Okafor, who was elected unopposed on Wednesday.

Governor Obiano said, “The synergy between the legislature and the Executive will help fast track development in the state for the overall good of ndi Anambra.

“I congratulate you all on your emergence during the election, power belongs to God alone, and you owe gratitude to God for your emergence, so you must discharge your duties to ndi Anambra with due diligence, working with the executive arm of government.”

The speaker who spoke on behalf of the lawmakers appreciated the governor for his support to the assembly, saying that the members were professionals from different backgrounds, who would bring to bear their experiences in various fields in their lawmaking duties.

Okafor also pledged that the 7thAssembly would strive to be peaceful, and work in synergy the executive arm of government to ensure that the lofty dreams of the present administration were achieved. 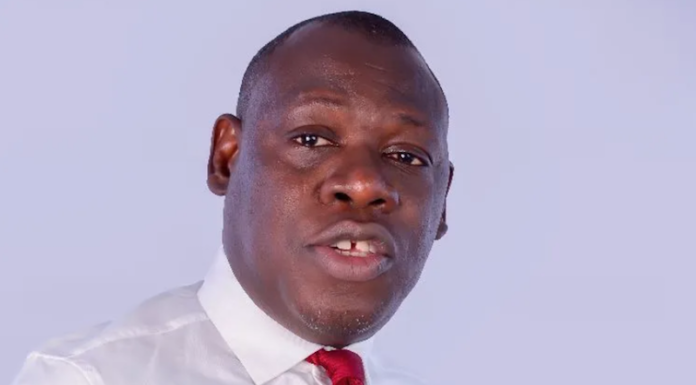