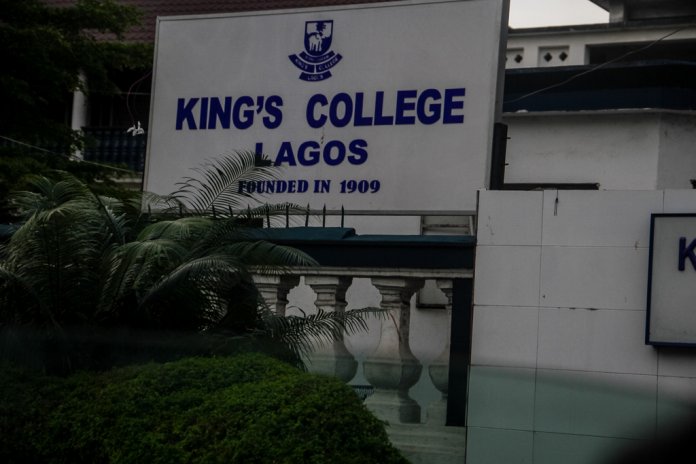 Kings College Lagos on Friday defeated Anwar Ul Islam Model College, Agege 5-4 via penalty shootouts at the Campus Mini Stadium to become the champions of Season 8 GTBank Masters Cup. Both schools defied the heavy downpour to give the pack filled stadium moments to cheer as the players gave a very good account of themselves. In spite of several attempts at goal, poor marksmanship, water soaked pitch and excellent goalkeeping on the part of Anwar Ul Islam goalkeeper kept the result goalless.

In the eventual penalty shootouts, Kings College won by 5-4 to the delight of the teeming fans.

To qualify for the final, Kings College defeated Whitesands School 4-1, while Anwar-Ul Islam Model College got the better of CMS Grammar School, Bariga. 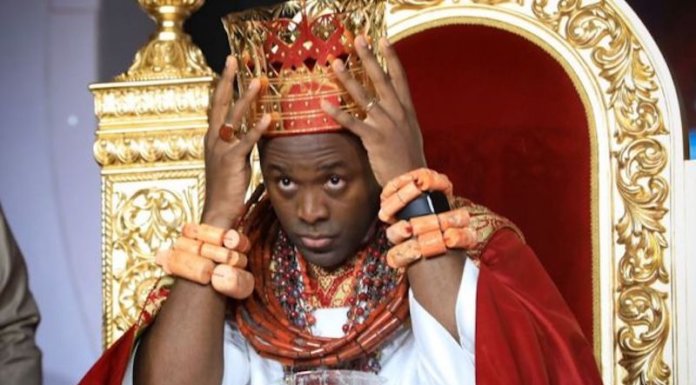