The Federal University Dutsin-Ma (FUDMA) will be graduating 24 First Class among the 430 graduands in its 4th convocation ceremony slated for Saturday, June 14, 2019.

In his pre-convocation press conference, yesterday, the acting Vice Chancellor of the institution, Professor Adamu Babba-Kutigi, said a total of 181 students would be graduating in the Second Class Upper division, while 178 others would graduate in the Second Class Lower Division.

The acting vice chancellor also affirmed that 47 other graduating students would be awarded Third Class degrees.

According to him, “The best graduating student with Cumulative Grade Point Average (CGPA) of 4.82 at this year’s convocation is Abdulateef Lukman from the Faculty of Agriculture, Department of Crop Production.”

Babba-Kutigi said the university had pursued an uncompromising academic standards ranging from Information and Communication Technology (ICT) as well as accountability in all university processes.

He said that the university would introduce new courses such as Library and Information Science, Guidance and Counselling, Social Education, Arabic and Islamic Studies, among others.

In a bid to ensure accountability, Professor Babba-Kutigi, said the university under his watch would establish a micro finance bank to strengthen the institution’s quest for proper utilisation of funds.

He assured students and staff of the varsity of his readiness to provide adequate security at the institution’s main campus for effective learning. 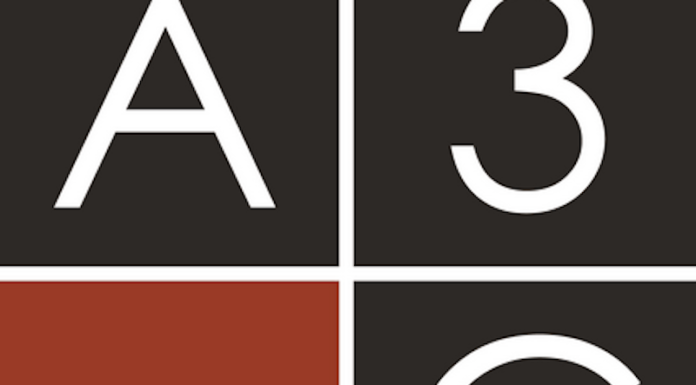