The group, under the aegis of iCreate Africa observed that until Nigerians celebrate those who are willing to learn a skill that is in demand, the battle to close the skills gap and solve the huge youth unemployment will not succeed.

The Chief Executive Officer of iCreate Africa, Mr. Bright Jaja, said the group has embarked on a nationwide tour with the aim of promoting technical and vocational skills while upgrading the profile of skills professionals in the country.

He revealed that the extraordinary competition has been scheduled to hold in three states representing three regions: North, South East and South West.

Jaja, noted that the competition played a huge role to further sensitise the youth and the public that the way to solve the problem of unemployment is by placing the spotlight on skills, churning the raw skill in the youth and making them world class.

He further stated that 12 contestants were crowned skills champions of the North across the various skill trades and will be representing the Northern region at the national skills competition in Lagos by December.

Jaja added that the South-east regional skills competition will come up next and it has been scheduled to take place on July 19 to 20 in Enugu State, stressing that the event will also commemorate the United Nations World Youth Skills Day on July 15.

“Expectations are high and plans are being made to make the event even more memorable than previous events. The team believes it can only get better. The young and skilled are already looking forward to participating in this “Olympics of Skills” as iCreate Africa’s annual technical and vocational skill competition.

“Promoting skills excellence, showcasing skills standards, demonstrating benchmarks of excellence in teaching/learning and creating interest for public sector agencies, private organisations and individuals to invest in skills development across the continent are what will be achieved from yet another historic event in the making”, he affirmed.

He therefore called on all hands to be on deck, adding that applications from candidates between the ages of 18 and 28 years who are practicing artisans or graduates from technical schools are already pouring in.

The skill trades that will be represented during the competition include graphics design, website design, cooking, carpentry, plumbing, and tiling.

The winners will go home with cash prizes, equipment, endorsement deals, internship, job placement, training and mentoring that are already allocated and will be awarded at the end of the competition. 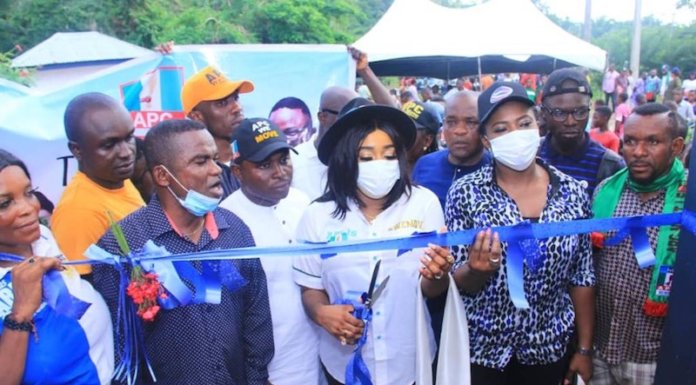