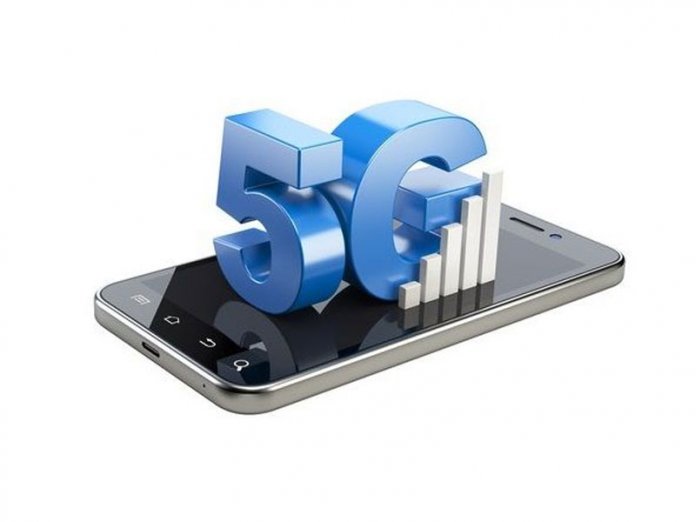 A recent report by Ericsson Mobility has estimated that global 5G uptake will come faster than expected, with a projection of 1.9 billion by 2024, up from the 1.5 billion predicted in the November 2018 edition of same report, as operators ramp up deployments and users switch to 5G devices.

The report projected that by 2024, 5G networks were likely to carry 35 per cent of the global mobile traffic.

According to the report, rapid early momentum and enthusiasm for 5G led Ericsson to forecast an extra 400 million enhanced mobile broadband subscriptions globally by the end of 2024.

There have also been other predictions as a result of the rapid 5G uptake.

5G coverage was predicted to reach 45 per cent of the world’s population by the end of 2024. This could surge to 65 per cent, as spectrum sharing technology enables 5G deployments on LTE frequency bands.

Communication service providers in several markets have switched on 5G following the launch of 5G-compatible smartphones. Service providers in some markets are also setting more ambitious targets for population coverage of up to 90 percent within the first year, the report added.
The strong commitment of chipset and device vendors is also key to the acceleration of 5G adoption. Smartphones for all main spectrum bands are slated to hit the market over the course of this year.

As 5G devices increasingly become available and more 5G networks go live, over 10 million 5G subscriptions are projected worldwide by the end of 2019.

The report further added that the uptake of 5G subscriptions was expected to be fastest in North America, with 63 per cent of anticipated mobile subscriptions in the region being for 5G in 2024. North East Asia closely followed with about 47 per cent and Europe in third with about 40 per cent.

Analysing the report, the Executive Vice President and Head of Networks at Ericsson, Fredrik Jejdling, said: “5G is definitely taking off and at a rapid pace. This reflects the service providers’ and consumers’ enthusiasm for the technology. 5G will have positive impact on people’s lives and businesses, realising gains beyond the IoT and the Fourth Industrial Revolution.

“However, the full benefits of 5G can only be reaped with the establishment of a solid ecosystem in which technology, regulatory, security, and industry partners all have a part to play.”

Total mobile data traffic continued to soar globally in Q1 2019, up 82 per cent year-on-year. There are 1 billion cellular Internet of Things (IoTs) connections globally, a figure that is expected to rise to 4.1 billion by the end of 2024, of which 45 per cent are represented by massive IoT, the report added.

The NCC had said Nigeria would be ready to roll out 5G networks with the 26GHz, 38GHz and 42GHz spectrum bands by 2020.

The Executive Vice Chairman of NCC, Prof. Umar Danbatta, who said this, had explained that trial testing of the rollout plan has commenced in the country beginning with the Eko Atlantic Project, where broadband data would drive connectivity and allow humans to interact with connected devices to check their health status and remotely control home appliances without physical contact.

Danbatta had acknowledged the deficit in infrastructure rollout and spectrum availability in the country but added that the NCC was already working to address the challenges.

He said NCC would begin with the available 26GHz, 38GHz and 42GHz to drive 5G rollout in the country.
Danbatta said, “NCC is already working on the three key factors that will drive 5G deployments, which include infrastructure, spectrum and regulation ahead of the 2020 rollout date.

“We will rely on existing policies and regulation and still come up with additional policies and regulation that will address any hiccups.”
The Head, sub-Saharan Africa for GSMA, Mr. Akinwale Goodluck, had said although Nigeria still operates 2G and 4G networks, they will gradually give way for 5G as the demand for 5G increases among the millennial, who are the digital natives. 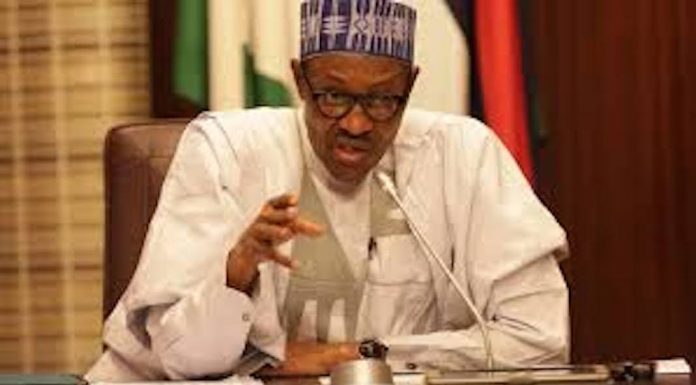 Olympic Games in Tokyo Postponed Till 2021 Due to Covid-19