Stakeholders have cautioned the Independent Corrupt Practices Commission on the need to conclude proper investigations of alleged fraud cases against private firms before freezing their bank accounts.

They hinged their arguments on the negative effects these kangaroo court orders do have on the economy and advised the ICPC to be thorough with its investigations before freezing such account.

The ICPC had obtained court orders to freeze bank accounts of some companies which were vacated by court of competent jurisdiction.

This is contained in an enrolled order in a suit marked: FHC/ABJ/CS/132/2019 and made available to journalists in Abuja by Ade Adedeji, a counsel for both the firm and Momoh.

The presiding judge, Binta Nyako, also held that the anti-corruption body should release all the seized properties of the plaintiffs to them.

The judge said the ICPC went ahead to carry out those actions despite being aware of the plaintiffs’ suit against it taking such steps.

The ICPC was alleged to have overreached itself by directing banks operated by the plaintiffs to freeze their accounts and seized their assets on claims that it was investigating their businesses.

In a related development, Justice Nnamdi Dimgba of the Federal High Court, Abuja also ordered the Independent Corrupt Practices and Other Related Offences ICPC, to unfreeze the account belonging to a private firm, Pinnacle Communications Limited domiciled in Zenith bank.

He cautioned anti-corruption agencies against taking actions that could jeopardize thriving of private organisations.

He pointed out that the anti-corruption war was as beneficial to the society as flourishing private enterprises, adding that scuttling the operation of private businesses like Pinnacle Communications Limited sends negative signals to the international communities about Nigeria’s business environment. 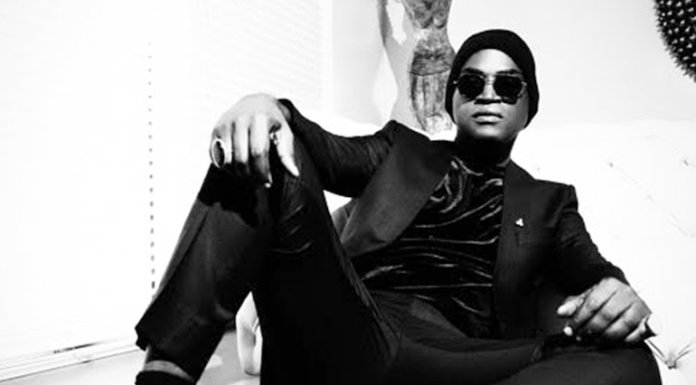