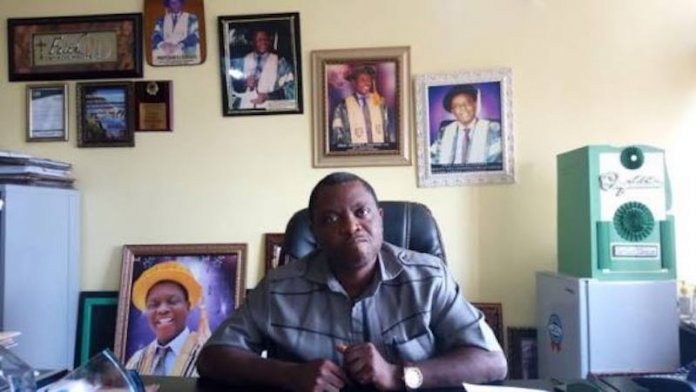 The new Vice-Chancellor of Nnamdi Azikiwe University, Prof. Charles Esimone has assumed office with a threat that non-productive staff of the institution would be declared redundant if they fail to improve.

Esimone, who spoke during an elaborate handover ceremony at the auditorium of the university, warned that such staff would be shown the way out, he also warned staff to sit up, as his administration would not condone untoward practices, especially towards students or any form of compromise in duty.

“I am coming into this job with a vision primed on promoting the highest standard of academic excellence, productive community service, administrative reforms, discipline and advances in matrix of human capacity building, infrastructural development and students/staff welfare.

“There will be zero tolerance for plagiarism, sexual harassment and inducement. A mechanism with be put in place to identify and punish culprits accordingly.

“Productivity will be required of every staff, non-performing staff will be declared redundant and could be shown the way out if they do not turn a new leaf. Productivity bonus will not be mandatory; it will have to be earned.”

On plans to improve infrastructure in the university, the new vice-chancellor said his administration will enter into a public private partnership with individuals and organisations to build hostels and improve the institution.

“We will also pursue complementary collaborations with foreign universities to enable our researchers carry out procedures where we lack capacity.”

He urged lecturers in the university to see students as their clients and shun all forms of oppressive actions against them as such would not be tolerated.

Meanwhile the immediate past Vice-Chancellor, Joseph Ahaneku said within his five years in office, he has placed the institution in the world map as far as university system was concerned. He urged all to give his successor the same level of support to enable him succeed. 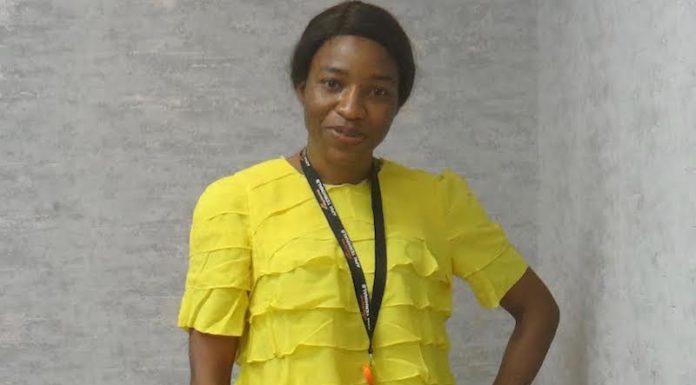