Journalists and party supporters were barred by security men from accessing the Sokoto State House of Assembly complex Tuesday to witness the inauguration of the lawmakers.

When THISDAY enquired from one of the NSCDC officials why they were not allowed into the assembly complex, he said they were acting based on an “order from above”.

The Chairman of the All Progressives Congress (APC) in the state, Alhaji Issa Achida, said the action of the security agencies look suspicious, adding that: “Whether they like it or not, the APC who are the majority in the house, would the produce speaker.”

According to Achida, the house standing rules allow electronic voting or raising of hands to support whom they want to elect as their leader.

In the 30-member Assembly, APC has 16 members, while the Peoples Democratic Party (PDP) has 14 members. 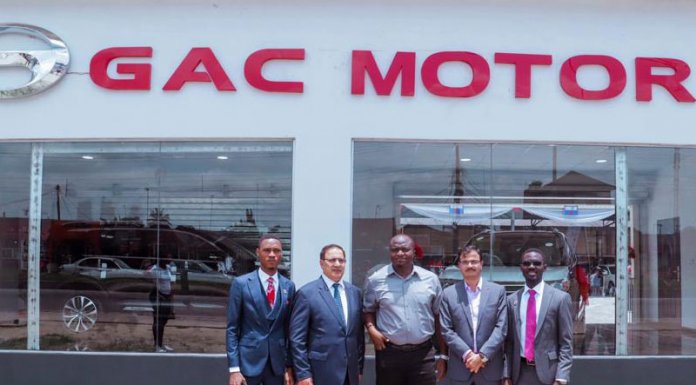