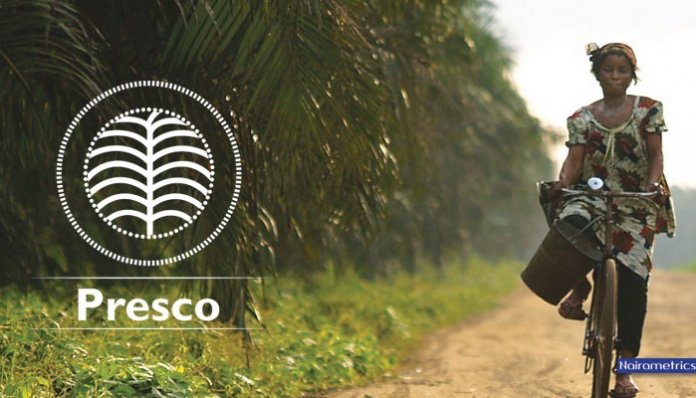 Presco Plc has recommended a dividend of 200 kobo per share for the year ended December 31, 2018, despite a decline of 25 per cent in its profit.

The dividend, which was same amount paid in 2017, would be paid to shareholders whose names appear on the company’s register as at the close business on July 5, 2019.

Selling and general administrative expenses were reduced to N6.384 billion from N7.184 billion. However, loss on biological asset revaluation rose from N347 million in 2017 to N2.632 billion in 2018. Also, financing cost rose from N973 million to N1.276 billion.

Meanwhile, the company has also recorded a decline in bottom-line for the first quarter(Q1) ended March 31, 2019. The unaudited Q1 results showed a revenue of N5.506 billion in 2019, indicating a decline of 16 per cent compared to N6.590 billion in the corresponding period of 2018.

Commenting on the Q1 performance, analysts at  Cordros Capital Limited said Presco   recorded a 16.4 per cent in decline in to N5.5 billion, driven by the combination of lower local refined  crude palm oil (CPO) price, which declined by 11 per cent  together with moderate volume growth.

“However, since cost of sales (-44 per cent ) tapered faster than revenue growth, gross margin improved to 85 per cent from 78 per cent in the preceding year.

Also in Q4-18, total OPEX declined by 53 per cent  to N2.17 billion, on account of material moderation in selling, general and administrative expenses (-54 per cent) which masked the expansion in distribution expenses (+5 per cent to N87 million). Consequently, EBIT printed N2.20 billion (vs. loss of N221 million in Q4-17), with related margin at 43 per cent,” they said. 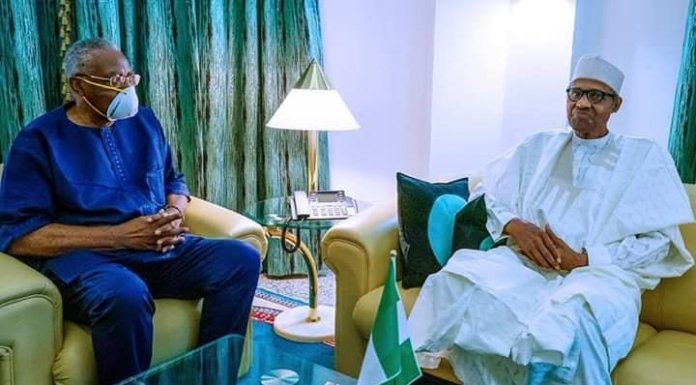