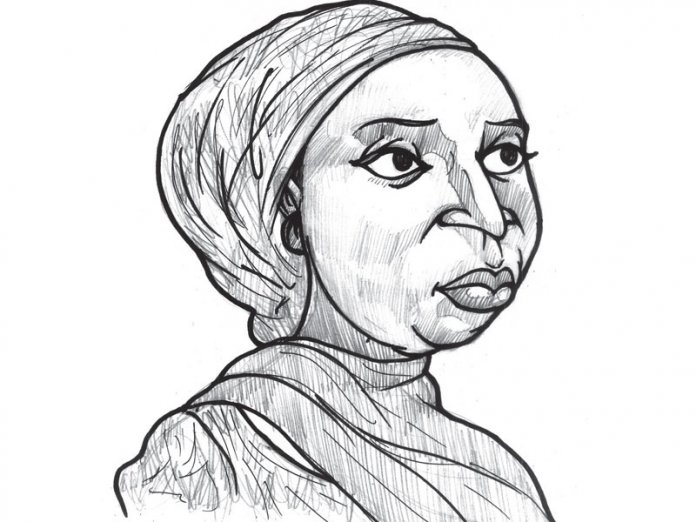 Nigeria must move beyond palliative measures to lift people from poverty

The contention between the wife of the president, Mrs. Aisha Buhari, and the Special Adviser to the President on Social Investments, Maryam Uwais, has highlighted, yet again, the in-fighting within the current administration. Mrs. Buhari alleged that the National Social Investment Programmes (NSIP) has failed to justify its N500 billion annual budget, particularly in the north, while Uwais has countered that the president’s wife is probably not well informed about the programme.

While we do not want to dabble into some petty squabble, the school feeding programme has no doubt proved to be a multi-pronged value addition to many communities. In addition to boosting enrolment and nutrition of school children in some sections of the country, the cooks are being empowered (through direct payments to their accounts) and the small holder farmers, who are being aggregated to supply the food items to the cooks, now have a sustainable income for their produce. Weekly needs for the programme around the country include more than seven million eggs, about 750 cattle and 93 metric tonnes of fish.

The Government Enterprise and Empowerment Programme (managed by the Bank of Industry) is also facilitating access to finance for some citizens who hitherto had no means of securing loans to grow their petty businesses. But there are challenges that are beyond the SIP and may make whatever efforts those who implement it seem like a drop in the ocean.

Clearly, without a cap on population growth, the enormity of the task for addressing poverty and our human capital indices cannot be underestimated. For instance, while statistics indicate that the unemployment does reduce at the point where the N-Power beneficiaries are engaged, the sheer number of graduates pouring into the unemployment space continues to increase and quickly overwhelms whatever gains may have been made by the social investment interventions. But we also agree that a conducive atmosphere and sufficient funding, along the impartial and determined path of the social interventions must be sustained, to achieve the successes made in Brazil, Mexico and other countries, over a period of 10 to 15 years.

A systematic and sustained approach to establishing structured and carefully thought-through social safety nets, as has proven successful in many countries with similar challenges around the world should be encouraged, rather than disparaged. However, whatever the SIP might have done with limited resources, the reality of the average Nigerian is quite different. Even the 2019 report of the National Bureau of Statistics (NBS) on the country’s jobs profile is alarming: Twenty-three per cent of the population is unemployed while 17 per cent is underemployed. As at February 2019, the figure of Nigerians who live on less than two dollars daily had risen to 92 million, representing approximately half of the citizenry. Remarkably, the World Poverty Clock, author of these statistics, derives its data from the United Nations (UN), World Bank, International Monetary Fund (IMF) and direct location assessments.

The credibility of these disturbing findings is, therefore, not in doubt and should not be discountenanced. Neither should the urgency of penury reduction projects be overshadowed by bickering or political manipulation from any quarter. But to blame the SIP for the situation is not only wrong, it is mischievous because that seems to be the only critical agency of government that is doing something about the situation. The challenge, however, is that Nigeria must move fast beyond merely taking palliative measures against pauperism to executing strategic, sustainable productivity plans.

On the whole, while we believe that the SIP has made considerable efforts to deliver on its mandate, tackling poverty cannot be left to one agency in a country being ravaged by hunger, deprivation and want.