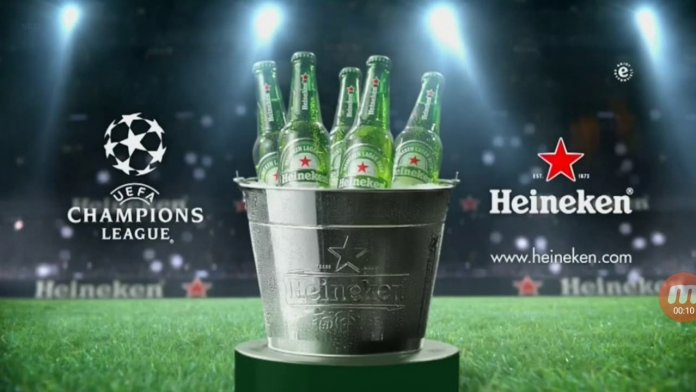 On Saturday, June 1, football fans around Lagos experienced the UEFA Champions League in an all new atmosphere, at the upgraded Heineken House, as global sponsor, Heineken hosted hundreds of Nigerians to an exclusive viewing of the final game in line with the Unmissable campaign it launched earlier this year.

The brand’s special campaign is aimed at celebrating fans of Europe’s biggest football competition and it recorded tremendous success.

Fans who were welcomed at the all-new Heineken House by 6pm participated in an opening ceremony where some members of the brand team showcased the Unmissable journey so far highlighting key elements of the 2018/2019 season.

Heineken has, this season hosted a number of events to appreciate Nigerian football fans whose love and viewership of the UCL has grown over time. Some of the events include a trophy tour, a novelty match featuring some club, national and international legends and viewings for the UCL games. Having already seen Liverpool and Tottenham beat huge odds to play in Madrid, fans were just as excited to see both teams give the Champions League glory their best.

With a total of two goals scored, and nice end-to-end play, every fan got their wish of an entertaining final.

Sharing their reactions, Adeyemo Daniel, one of the fans Heineken had sponsored to the game at Anfield said; “I automatically became a Liverpool fan after watching them do that comeback against Barca even without Salah, and I am happy they won today. Thank you, Heineken, for an awesome experience!”

The highpoints of the match viewing were the performances from M.I Abaga who headlined the halftime show and the after party. Song after song, fans who felt they had already exhausted their energy from cheering the finalists, saw themselves singing and dancing to hit songs from the ‘undisputed champion’. Some of the Liverpool supporters who couldn’t contain their excitement got on stage to test out a few dance steps with MI Abaga who was ecstatic all evening.

While sharing some remarks, Senior Brand Manager, Heineken, Mfon Bassey, thanked fans for coming out to show their love for football highlighting that the brand is always happy to host them at the upgraded Heineken House.

In his words; “we have been proud sponsors of the Champions League for 20 years because we love the game of football and appreciate how happy it makes people. We hope to continue to host more events like this at the Heineken House, bringing fans together to celebrate unmissable moments like this.”

With the UCL Final done, Liverpool has now moved their UCL tally up to 6, one above Barcelona, while Tottenham will be trying again when the new season begins. 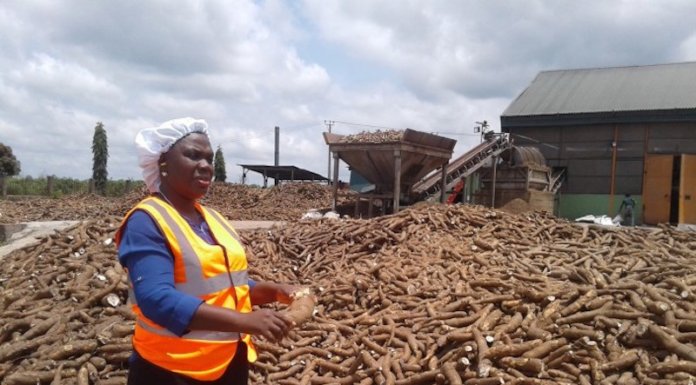