The five-man screening committee chaired by Dr. Akilu Indabawa, with Tina Musa, Charles Menagbo, Jumoke Akindele and Maurice Tsav as members commenced the screening of the governorship aspirants around 10 a.m.

The screening of governorship aspirants from the North Central geo-political zone include: Benue, Nasarawa, Plateau, Kwara and Niger States. However, Kogi is excluded, as its gubernatorial election will hold in late 2019.

When journalists covering the opposition party arrived at the party presidential campaign office, Legacy House, Maitama Abuja, at about 10.00 a.m, heavily armed security men stationed at the gate denied journalists access, saying they had instructions from “above” not to allow the media into the venue.

Meanwhile, foreign media organisations were allowed to access the screening venue, while other journalists were left stranded, sitting on bare floor outside building.

In a related development, the National Working Committee of the Peoples Democratic Party (PDP) has called for calm among its National Assembly aspirants in Kogi State.

The party assured that no aspirant would be unjustly excluded from participating in the National Assembly primary election.
The National Publicity of the Party, Mr. Kola Ologbodiyan in a statement yesterday said that the NWC of the party has taken an ample note of all the complaints arising from its screening exercise in Kogi State and has taken adequate steps to ensure fairness to all.
He noted; “This is in line with the determination of the NWC to ensure transparency, fairness and credible electoral process at all levels of political engagements and participation on the platform of the repositioned PDP. “
The party therefore called on all aspirants, stakeholders and party supporters in Kogi state to remain calm as the NWC addresses all issues relating to the screening. 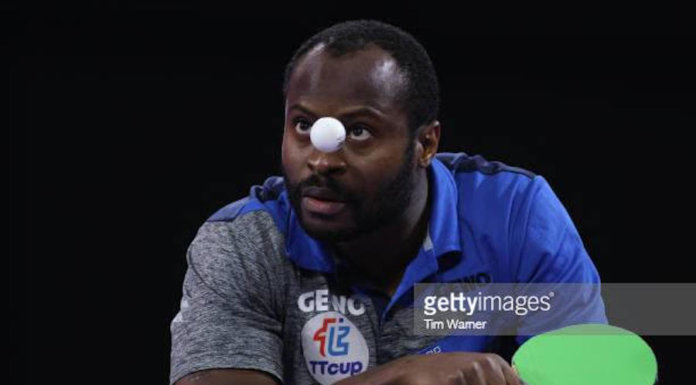