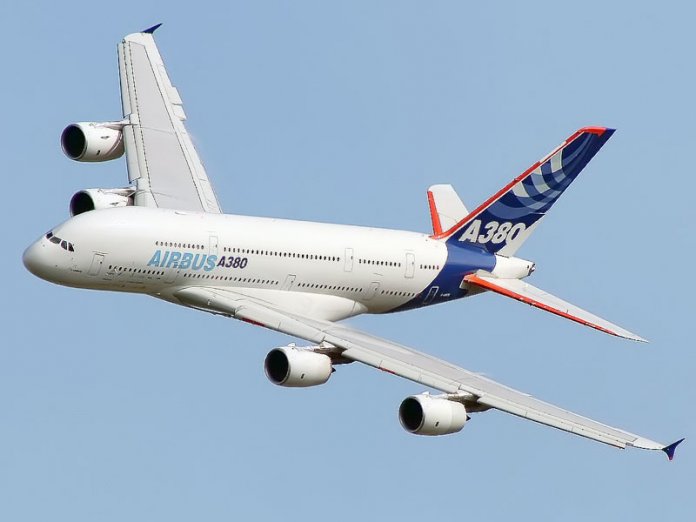 Airbus has launched a global campaign celebrating the company’s 50 years anniversary, by showcasing key moments of pioneering progress throughout the past five decades.

The campaign started the celebration on May 29, 2019, to mark 50 years since the French Minister of Transport, Jean Chamant and the German Minister of Economic Affairs, Karl Schiller, signed an agreement at the 1969 Paris Air Show for the joint-development of the A300 aircraft, a first European twin-aisle twin-engine jet for medium-haul air travel.

The CEO of Airbus, Guillaume Faury, said: “Airbus’ story is one of ambition and progress, and has been a showcase of European integration. Over five decades, we have brought together civil and defence aviation businesses from throughout the continent.

“For 50 years, we have pioneered many firsts through our passion and innovation, transforming the industry and helping to move society forward. Airbus is a story of incredible men and women, a story of great achievements in the past and, above all, in the future.”

Running from 29 May to 17 July, the campaign said it would bring stories to life through new, engaging content published across Airbus channels. With a new story released each day, for 50 consecutive days.

The company also said this campaign would highlight the people and ground-breaking innovations that have driven the company. The campaign shines a light on many different aspects of the Airbus business, including commercial aircraft, helicopters, space and defence, in addition to programmes and initiatives. 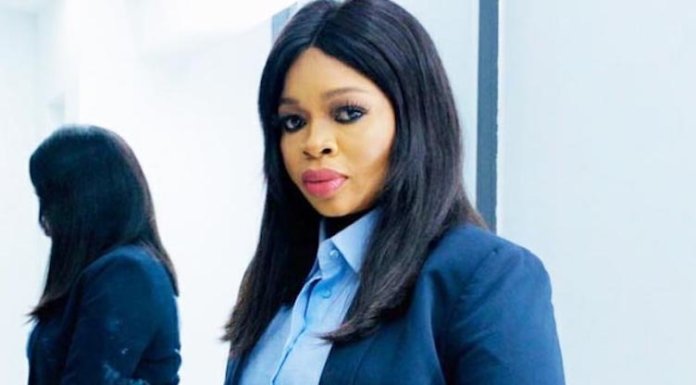