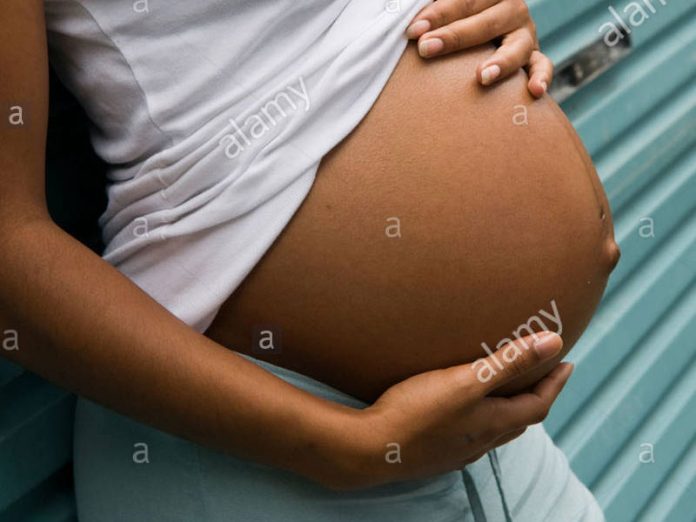 A study conducted in Nigeria by a Professor of Anatomy and Consultant Reproductive Endocrinologist, Oladapo Ashiru and other experts, has shown that long term exposure to various environmental toxins can lead to infertility in both male and female.

It showed that the exposure, which may be in the form of industrial chemicals like lead, can alter hormonal functions in the body thereby contributing to the growing level of infertility among Nigerian couples.

According to the study, Mayr therapy-Invitro Fertilisation cycles were performed for 218 patients between January 2014 and December 2017 in Medical Art Center (MART), Lagos, Nigeria and Mart-life Detox Clinic also in Lagos.

“Some of the patients had history of infertility of two years or more, one or more repeated IVF failures, recurrent pregnancy loss, and body mass index greater than 27 kg/m2. The patients were divided into two groups, A and B. Group A included 131 patients who had one or more previous failed IVF cycles at MART before Mayr therapy.

“ Group B included 87 patients with no prior IVF procedure at MART before Mayr therapy. Both groups contained patients who used their own oocytes and those who used donor oocytes.

“Mayr-type detoxification therapy was carried out with protocols using special dietary nutrition, physiotherm, steam baths, and sauna were used to improve general circulation, while each person was placed on a customised diet that took into account individual intolerances, among other processes,” the study revealed.

The result showed that after all processes and detoxification, significant number of the patients’ condition changed, with many eventually becoming fertile.

Speaking with Ashiru on the study, he said the strongest evidence of heavy metal and environmental pollution adversely interfering with healthy reproductive function in women has been found for lead, adding that by interfering with normal hormone and endocrine function, endocrine disruptors contribute to the development of endometriosis and polycystic ovarian syndrome.

He said: “Activities in the oil and gas industry can contaminate surface, ground and drinking water through the drilling process, hydraulic fracturing, failure in well casings, waste water spills, and structural failure in abandoned wells.

“This has led to concerns about health risks to those exposed to the chemicals used and produced in the industry through either residential proximity or occupational exposure.”

He also mentioned that petrochemicals have been associated with adverse effects on the menstrual cycle and overall fecundity in women.
“Better understanding of the roles environmental toxins play on reproductive health may have significant impact on infertility management. The Mayr type of detoxification was employed for such patients as a complementary therapy.

“Modern Mayr Medicine detoxification is based on the different processes by which toxic substances are eliminated from the body and thorough intestinal cleansing is achieved for a healthy digestive system,” he added.