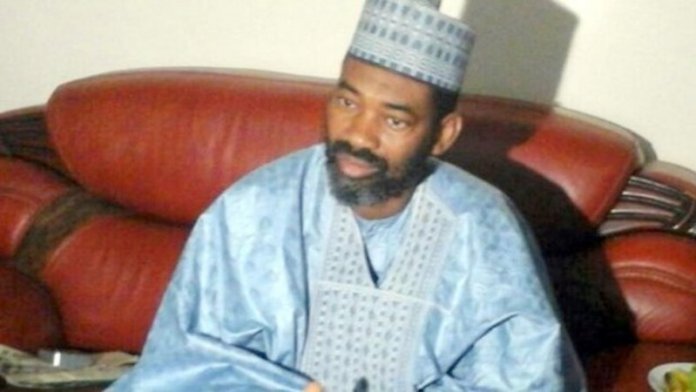 The outgoing Deputy Gover-nor of Zamfara State, Dr. Ibrahim Muhammed Wakkala, has been appointed to head the Peoples Democratic Party (PDP) transition committee in the state.

A statement by the state Chairman of the party, Alhaji Ibrahim Malaha, said Wakkala would work with 78 committee members, adding that though the time was short, they were expecting smooth transition.

Security has been beefed up in Gusau, the state capital, to maintain law and order, as officers from the army, police , civil defense and other security agencies were seen patrolling all nooks and crannies of the town.

Also, armoured tanks have been stationed in front of the Government House, and all access roads to it have been condoned off by the security agencies

Congratulatory posters and billboards of the sacked APC governor-elect have been removed and replaced by that of the new governor-elect, Dr. Bello Mutawalle Maradun and his deputy, Mahdi Aliyu Gusau.

Some of the residents, who spoke to our correspondent on condition of anonymity, said the reason for the heavy security around government house was to forestall the stealing of some properties the from government house.

They added that since the declaration of Bello Mutawalle as the governor-elect by the Supreme Court, some members of the outgoing government have been coming in to remove some properties such as air-conditioner, fans and plasma televisions.

Trade fair, the venue of the event is wearing a new look as everywhere has been decorated with PDP banner and flag.