The Kaduna State Governorship Election Petition Tribunal yesterday struck out the application by the Peoples Democratic Party (PDP), demanding the recount of votes cast in the March 9 governorship election.

The PDP and its candidate, Isa Ashiru, are challenging the declaration of the incumbent governor of the state and candidate of the All Progressives Congress (APC), Nasir el-Rufai, as winner of the election on the grounds that the polls were characterised by irregularities.

The party had applied for the recount of ballots in some polling units and wards in Kaduna North, Kaduna South, Igabi, Birnin Gwari, Giwa, Zaria, Sabon Gari, Makarfi, Kudan, Kubau, Soba and Ikara Local Government Areas won by the APC during the election. However, ruling on the application, the Chairman of the tribunal, Justice Ibrahim M. Bako, noted that the court does not have the power to grant the application for the recount of ballot papers.

The tribunal chairman thereafter adjourned the case to June 15, 2019 for continuation of hearing.

However, reacting to the ruling in an interview, the lead counsel to the PDP, Elisha Kurah (SAN), frowned at the ruling, saying that the legal team will study it and take the necessary action.

He said the ruling was strange because other tribunals and the court of appeals had ordered for recounting of votes in a number of similar cases in the past.

“So, we wonder at this stage why the tribunal would say it doesn’t have the power to recount. We have to take it up so that the issue will be trashed out”, Kurah said.

He described as strange, the claim by the court that it does not have powers to grant the application and its assumption that there is no specific provision in the electoral act that talks about recount.

While quoting section 6(17) of the constitution, he said the inherent powers of the court was clear, explaining that judicial powers were conferred on the court to do justice to the case and that this one cannot be an exception.

Also commenting on the ruling, counsel to el-Rufai and the APC, Abdulhakeen Mustapha (SAN), said he was satisfied with the ruling, noting that the application by the PDP lacked merit. 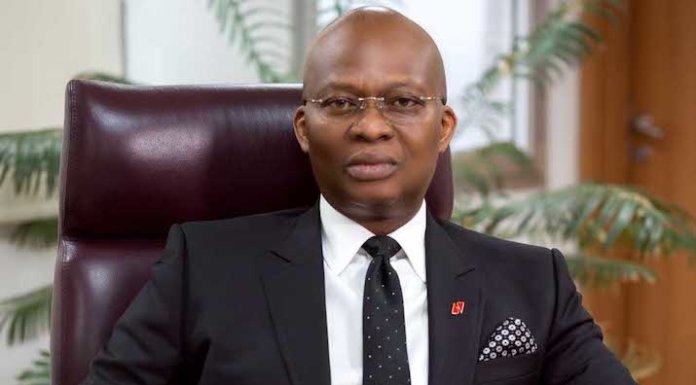