It was dashed hopes for the Bello family after the dead body of their daughter Adewura Lateefat, was allegedly found floating in a canal at the Iyana Ipaja area of Lagos, 12 days after she was declared missing.

The 26-year-old went missing on May 15, 2019 in Lagos and was last sighted by her colleague who was said to have dropped her off at Medical road opposite Ikeja bus terminal.

At about 6pm of same day, she had reportedly told her sister that she was around Cement busstop on her way home. That was the last anyone heard of her.
The family raised an alarm on social media and a public search began for the deceased, who was fondly referred to as Wura.
After the family reported to the police, her phone number was tracked to Badagry but she wasn’t found until 7pm on  Sunday when her family identified her corpse.
According to Twitter user,  @OfficiallBmax, who broke the news, he said Wura’s body was discovered in a canal.
According to THISDAY findings, on the day she went missing, she had boarded a bike in the downpour to hasten her journey home.
On getting to a flooded road, the motorcyclist was reportedly warned by onlookers but to wait for better visibility, but he ignored them and attempted to ride through the flood.
They both ended up being swept away by the flood but the motorcyclist however survived, and was immediately apprehended by onlookers and handed over to Moshalashi Police Station.
Adewura on the other hand was unlucky as she was swept into a canal through a wide opened manhole.
When contacted, the state Police Spokesman, DSP Bala Elkana ruled out abduction given that no ransom was demanded.
While admitting that he was just hearing that her body has been found, he said he said there was no almost possibility of it being a kidnapping case.
According to him, every kidnap case must have an evidence, and the kidnappers would have contacted someone to demand ransom, which was not the case in this matter.
He said: “A body has been recovered at a canal in Ipaja, but it can’t be concluded yet if it is her body as the body was already decomposing.
“At this point, the police have to depend on a medical examination to ascertain whose body it is, as the body has already been taken for medical examination.” 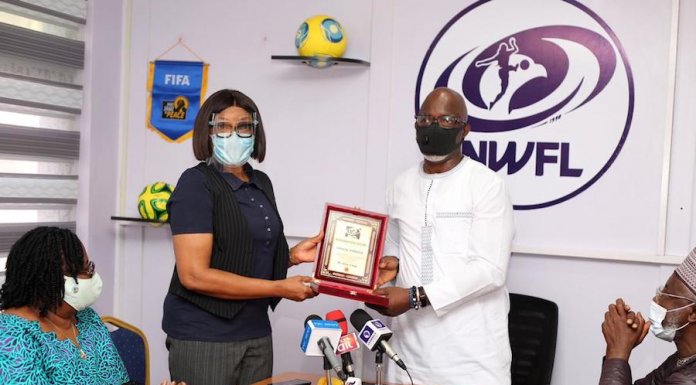