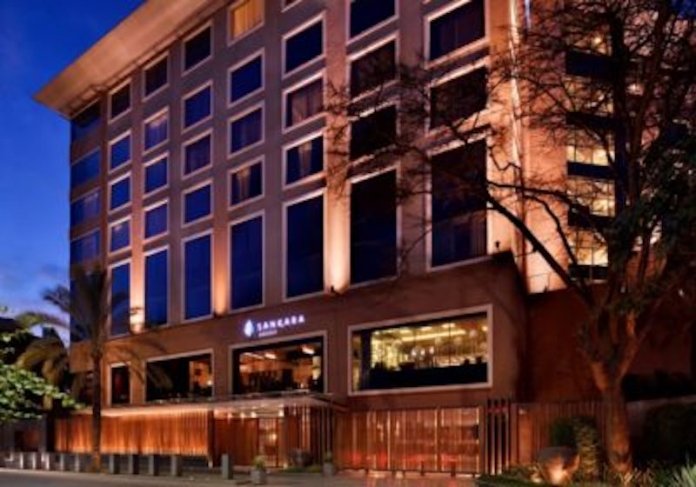 According to the eleventh annual survey by W Hospitality Group, the stars of hotel development in Africa are Egypt, Nigeria, Morocco and Ethiopia.

The four countries head the top ten by numbers of rooms in the internationally branded hotel development pipeline, with Egypt showing 15,158 rooms in 51 new hotels.

A total of 75,155 branded rooms in 401 hotels are in development across the continent – a net increase (ignoring recent openings and taking into account deals that have not come to fruition) of almost 11,000 rooms in the pipeline, 17 per cent up on 2018.

The top-line figures show that in North Africa the rooms pipeline is up 2.3 per cent on 2018, and down 3.8 per cent in sub-Saharan Africa – largely due to several of the chains “cleaning” their pipelines, deleting deals that they believe are not going to happen. These cleaning adjustments amount to more than 12,000 rooms in 74 hotels.

Nevertheless, despite this significant adjustment, there has been growth of 51 per cent in the total pipeline rooms since 2015 – North Africa up by 58 per cent, and sub-Saharan Africa up by 47 per cent.

Trevor Ward, managing director, W Hospitality Group, said: “Egypt has by far the largest number of rooms in the pipeline this year, almost double the number in Nigeria, which is in second place.

“Accor has no fewer than 16 deals with 6,363 hotels in Egypt, boosted by new brands from its acquisitions, including Mövenpick and Fairmont.”