Laleye Dipo in Minna
A former member of the House of Representatives, Alhaji Bala Adamu Kuta, has told new and returning federal lawmakers to respect the decision of the All Progressives Congress (APC) on the choice of leaders for the ninth National Assembly.
Kuta, who spoke with newsmen in Minna, Niger State on Tuesday, said the federal lawmakers should understand that the party’s decision on “such crucial matters are more important than individual interests”.
The former federal lawmaker, who represented Chanchaga federal constituency, said the party “must be putting national interest above individual and party interests, and in all cases, national interest should supersede individual interest”.
While conceding to the fact that the party had only advisory roles to play in the election of the leadership of the Assembly and that “the party will also not be there when voting is taking place”, the former legislator advised the lawmakers to understand that they got to where they are by the grace of the party.
“No one campaigned in his constituency that he or she wants to be Senate president or Speaker so they should not take the matter as do or die,” he said.
Kuta, who is also the Chairman, Board of Directors, Lower Benue River Basin Development Authority, however advised members of the lower chamber to queue behind Hon. Femi Gbajabiamila while voting for the house speaker.
He said Gbajabiamila is one of the longest serving federal lawmakers, adding that: “He is the most experienced; he has listening ears and his background as a lawyer will also assist him to succeed as speaker.”
The former lawmaker said that contrary to beliefs in some quarters, the APC will outlive  President Muhammadu Buhari in 2023.
According to him, Buhari has done a lot to endear the party to Nigerians, adding that if the party could build on the gains of the last four years, APC will be unbeatable even after Buhari.
He however said that despite having good qualities, he would not support the party’s National Leader and former Lagos State Governor Bola Ahmed Tinubu for president in 2023. 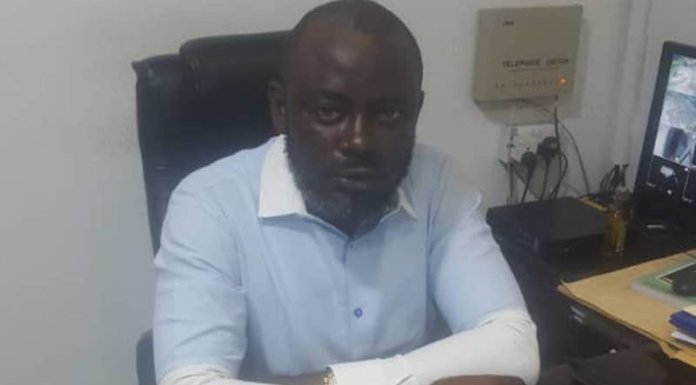