Faith-based AIDS Awareness Initiative (FAAI), a non-governmental organisation (NGO) in Jos has cried out to the federal government for justice and intervention over continuous unwarranted   harassment, arrest and detention of its workers by men of the Nigerian Police Force.

Executive Director of the group, Pastor Folororunsho Oloruntunde, while addressing journalists yesterday lamented that, “We are tired of police harassment, arrest and detention over a plot of land that belongs to us, and we are begging the federal government to call the Management of Police Staff College, Jos, to order.

“We bought the piece of land close to Police Staff College in Jos from the natives, who testified in court and judgement was entered in our favour five years ago, yet the police has continued to harass us over the land in spite of the judgment.

Oloruntunde said that, “last Monday three of the labourers working at the site were arrested and detained at Bukuru Police Division on the order of the Commandant of the Police Staff College.“

He explained that on February 27, 2014, Justice Christy Dabup of State High Court VII gave an order to the Police not to harass or disturb us from continuing with our construction on the site meant for our headquarters.

“But in spite of court order, the same police arrested, detained our boys and even sued us before a Bukuru Senior Magistrates Court, which on Oct. 21, 2015 struck out the case for last of merit.

“We have written to the Inspector General of Police (IGP), the Commandant of Police Staff College, and the Plateau Commissioner of Police on the issue attaching the courts papers for their understanding.

“It’s five years now that the police did not appeal any of the court verdicts, yet they blatantly refused to allow us to roof the building.“

.Also, speaking, Mr. Gregory Pwajok, the Village Head of the area, condemned the actions of the Police Staff College and its authorities.

He said, “One of my subjects sold the land to the NGO, which has gone to obtain R of O from the Plateau State Ministry of Land and Survey. If the college claims the contrary, let it show the world its papers for the land.

“In fact, no compensation has been paid by the Federal Government on the entire portion the college is built on. It’s surprising that they are claiming ownership of the land.”

The College Deputy Commandant, CP Rabiu Yusuf refused to comment on the issue because, according to him, the matter is before a court of Law.

Yusuf, who spoke through the college Public Relationships Officer (PPRO), Mr. Solomon Utuumu Nyou, said, “l can’t speak on a matter that is already in court.”

When asked who sued who in court, in spite of the earlier two court judgements issued in favor of the NGO, he said, “l don’t know, but that’s what l was instructed to tell you, the press.” 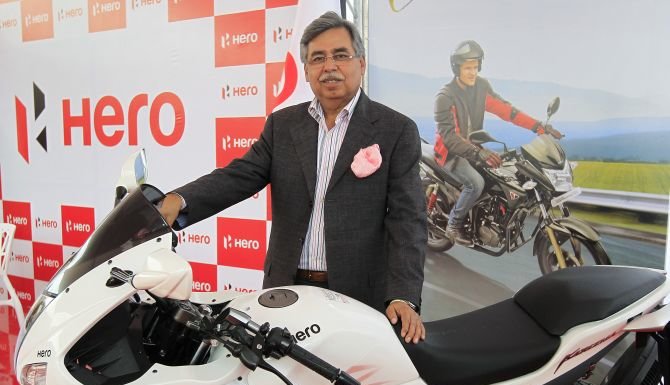