Following the allegations of human rights violations against the military in the North-east, the Defence Headquarters (DHQ) Thursday inaugurated a high-powered committee to collate and review its “Rules of Engagement (RoE)”.

This is coming as the National Human Rights Commission (NHRC) has said that the report of the federal government’s probe panel on allegations of human rights abuses against the Special Anti-Robbery Squad (SARS) of the Nigeria Police Force is ready.

The inauguration is also coming as the NHRC has warned that RoE must conform with the constitution.

The International Committee on Red Cross (ICRC) has also stated that the RoE should be in tandem with International Humanitarian Law (IHL).

Inaugurating the committee at the Defence Headquarters in Abuja, the Chief of Defence Staff, General Abayomi Olonisakin, said the committee was set up following allegations of international human rights violations against the Armed Forces of Nigeria (AFN).

The CDS, who was represented by the Chief of Defence Policy and Plans, Air Vice Marshal Nurudeen Balogun, said the committee headed by Major General Benjamin Ahanotu, would take a critical stock of existing Rules of Engagement and trainings in that regard.

“It will be recalled that in the wake of allegations of violations of International Humanitarian Law and indeed the Laws of Armed Conflict by members of the Armed Forces of Nigeria in the theater of operations, especially in the North-east of Nigeria, the federal government convened the Presidential Investigation Panel to review the compliance of the Armed Forces of Nigeria with human rights obligations and rules of engagement”.

He said the panel, which toured major military formations across the country recommended that DHQ and other MDAs should take steps to improve their compliance with the rule of law.

In his remarks, the Executive Secretary of NHRC, Mr. Tony Ojukwu, who was represented by Mr. Bededict Agu, expressed confidence that the committee would come up with a document that would comply with the Constitution and “Nigeria’s obligations under International Human Rights Law (IHRL) and International Humanitarian Law.

“The RoE will further enable the AFN to integrate the delicate balance between respect for human rights of civilian population and combatants and maintenance of law and order during counter insurgency operations”.

In his speech, the Deputy Head of the ICRC in Nigeria, Jean Francois Queguiner, said legal considerations were central to develop an appropriate RoE compendium without good knowledge of IHL and IHRL.

“As the ‘custodian’ of IHL, the ICRC is well-placed to support the initiative by the AFN and will be happy to provide its expertise based on its past experiences deriving from a long history of engagement with various armed forces across the world”, he said.

Meanwhile, the NHRC has said that the report of the federal government’s probe panel on allegations of human rights abuses against SARS of the Nigeria Police Force is ready.

The commission has also said that it has commenced investigation into allegations of rape of young women arrested by the police during a recent raid at a night club in the Federal Capital Territory, Abuja.

Speaking at a two-day strategy workshop on finding better ways of promoting human rights in Nigeria jointly organised by two Catholic groups, CARITAS Nigeria and MISEREOR of Germany, the Director of the Department of Women, Children and Vulnerable Groups, Mr. Harry Obe, said the commission’s report on the alleged human rights abuses by the police anti-robbery squad was ready and will be submitted to President Muhammadu Buhari.

The issue of abuses by the police anti crime team popularly known as SARS has generated public outcry especially with the recent case of the shooting of a young man in Lagos State by one of the SARS operatives.

Obe said the commission has waded into the alleged human rights violations by the police and has concluded its report based on petitions before it.

“Your aware that the commission recently conducted public enquiry into the activities of SARS and that report is ready and I think it will be presented to government either this week or next. The report made far-reaching recommendations
on the way forward,” he
said.

On the commission’s move to investigate the alleged rape and human rights abuse by the police during a raid on a night club in Abuja, he said that the Director of the Abuja Environmental Protection Board (AEPB) will appear before the commission to explain what happened.

So, it was rescheduled for today (yesterday),” he said.

He said that one key issue that led to the commission’s decision to probe the incident was the allegation of rape and ill-treatment meted out to the young women arrested during the raid at the night club.

Obe said the commission would ascertain the veracity or otherwise of the claim of rape and manhandling of the victims after its investigation.

He said that as far as NHRC is concerned, such raids by security agencies must be carried with full respect for law and human rights.

In his welcome address, the Director of CARITAS Nigeria, Rev. Fr. Obiechina lamented that Nigeria is still very far from reaching the acceptable standards on human rights protection.

Obiechina who x-rayed the concept of human right in our society said human rights protection has been very turbulent, adding that the Catholic Church is the vanguard of ensuring that appropriate action is taken to improve on human rights compliance in the country.

The representative of MISEREOR, Andreas Kella said the group has been involved in the promotion of human rights protection in the country, including efforts at prison deconjestion and criminal justice reforms. 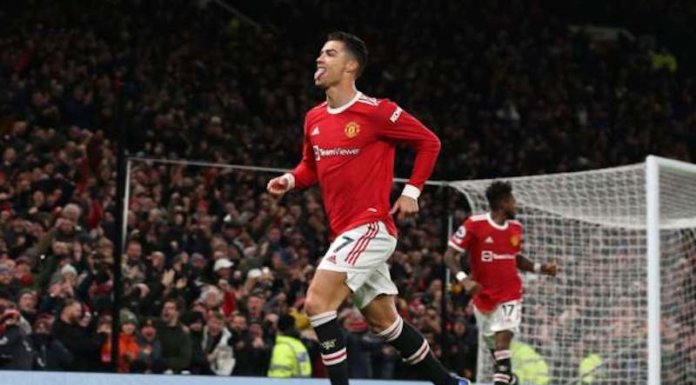