To boost investment in the mining sector, the federal government, has disclosed that it is set to re-assess the commercial value of some mineral resources, including gold, tin, columbite, limestone, phosphate, zinc and coal deposit in the country.

The Minister of Mines and Steel Development, Alhaji Abubakar Bawa Bwari, disclosed this when he played host to a team of investors from Morocco led by Muhammed Hetiti of the OCP and, Mark Buncombe of Standard Bank IBTC, South Africa.

The minister said the visit was a fallout of his earlier visit to Morocco last month where he signed a memorandum of understanding (MoU) on phosphate and solid minerals development on behalf of the federal government.

Bwari said: “Because of the renewed interest in the mining sector by President Muhammadu Buhari, to diversify from oil and gas to agriculture and mining, attention to these sectors is a high priority of the Nigerian government.”

“Although, mining in the country as it is today, is still at the artisanal and small scale level. But, the present administration is trying to change the perception of an ‘oil depended’ economy to mining destination in the world,” he said.

To this end, “we are trying to find out how much of this minerals are of commercial value. We have prioritised some of them, like gold, tin, iron ore and with bankable data, we will be able to achieve this feat.”

Bwari said: “We have the minerals and we have discovered about 44 of them, identified them and we have also developed a roadmap in the area of industrial minerals because, government’s priority is to create job opportunities for our people, increase contribution of mining to the country’s gross domestic product (GDP) and ensuring that mining is done in a best standard practice, in terms of human health and environmental degradation.”

He said, “Today, as a country, we are self-sufficient in cement production and we have these deposit in large quantities and quality. We are now exporting cement to other countries of the world”.

Earlier, Buncombe disclosed that they were in the country to support one of their clients who are interested in the mining sector.

ing, particularly, a moratorium period and a long tenor.”

Nwankwo also pointed out that infrastructure development investment must be undertaken, not in the hope of, but in conjunction with, real sector development; hence, the imperative of planning and executing it closely with the private sector.

“In addition, the business model for investment in infrastructure should be such that, as much as possible, infrastructure services are provided on fee-paying and cost-recovering bases and there should be no illusion of heaping the entire funding burden on the public treasury,” he said.

“In the last analysis, therefore, debt-financed infrastructure investment could be significantly sweetened, softened and de-risked with financing founded on broad-based funding,” Nwankwo added. 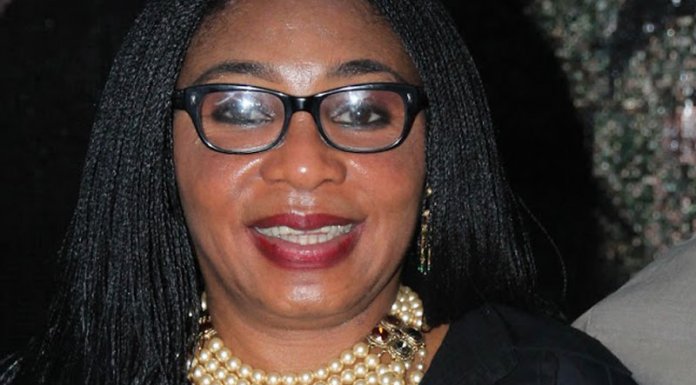