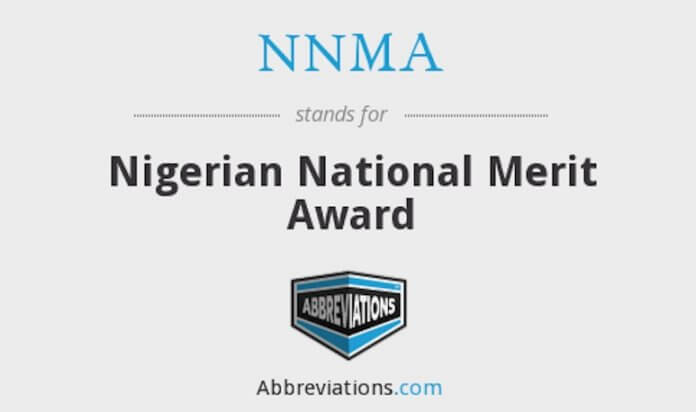 Funmi Ogundare
A Professor of Chemical Engineering in Pasadena, California, USA, Adesoji Adesina has called for more investment in bio-renewable resources as a basis for sustained economic development in the country.

He said this move can only be initiated and led by collaboration among the federal government, private national stakeholders and international agencies.

Adesina, who delivered the 2019 Nigerian National Merit Award (NNMA) winner’s lecture titled, ‘Making a Case for Agro-based Energy Development: A National Priority for Sustainable Economy’, recently at the University of Lagos, expressed concern over the underdevelopment of renewable energy potential in the country, which are subjected to seasonal variations.

“Energy is arguably the most significant satellite in the constellation. In the modern era, energy is no longer a luxury item, but an essential determinant of economic growth due to the requirements of contemporary technologies. The energy situation in Nigeria and Africa in general has however received only scant attention.

“The relatively few but detailed reports by UN-affiliated agencies, non-governmental organisations and academic research institutions focus on energy in the context of poverty mitigation and climate change challenges. Although the nation is endowed with mineral and fossil resources, it is a no-brainer that the associated wealth will be shot-lived because of the depletive nature of its origin,” the don stressed.

The Chairman, Governing Board of NNMA, Professor Shekarau Yakubu said the award lecture is one of its programmes designed primarily to assist in creating an enabling environment where healthy and intellectual discourse and exchange of ideas are fostered.

“The basic objectives of the award winner’s lecture are to officially and publicly promote the platform for the best and the brightest of Nigerian intellectual enquiry for national development.

“The lectures are often held in different parts of the country and are mostly organised within university communities to afford the general public and other stakeholders the opportunity to interact with the laureates,” he said.
In his remarks, the Vice-Chancellor of the university, Professor Oluwatoyin Ogundipe said the lecture was organised to celebrate scholarship and how to apply what have been