The Chairman of the Public Accounts Committee (PAC), of the House of Representatives, Hon. Kingsley Chinda, yesterday alleged that there is still widespread corruption in the Nigerian public account system, stressing that the only condition capable of preventing the trend is when the federal government assents to the Audit Commission Bill.

Chinda who made the assertion in Abuja when reeling out the achievements of his committee in the 8th Assembly, said public spending in Nigeria is still characterised by recklessness.

The lawmaker said the fact that the committee met backlog of Auditor-General’s reports on MDAs, was evident that things were not right in the public account system.

He added that one typical example is the office of the Auditor-General of the Federation from where the lawmakers get their raw material, saying that the good thing that will happen to the fight corruption is assent to the Audit Commission Bill and prayed that the assent is not refused as usual.

Chinda, who briefed journalists alongside other members of the committee, said they worked ‘’selflessly and sincerely’’ to improve public account in the country.

“Within this period, we have cleared the Auditor-General’s report from 2010 to 2014. We have laid the 2010 report before the National Assembly and that report has been considered and passed and we think that is the first we have had in our democratic experience as a nation.

‘’A total number of 552 MDAs were queried by the office of the Auditor-General covering the period 2010 to 2014; of that number the committee was able to consider 512 of those queries. In the course of that consideration the committee was also able to, in 2010, recover or map out recovery sum of N1. 9billion.’’ 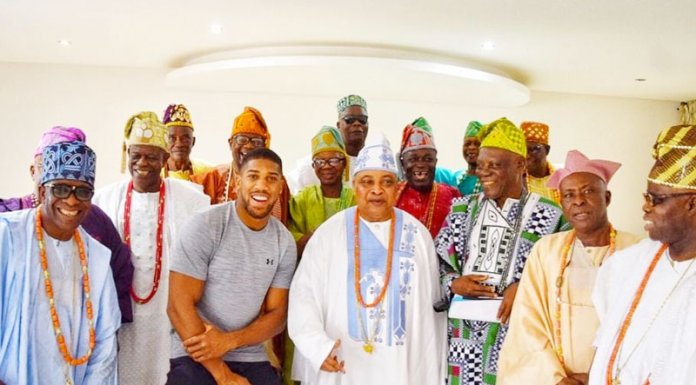