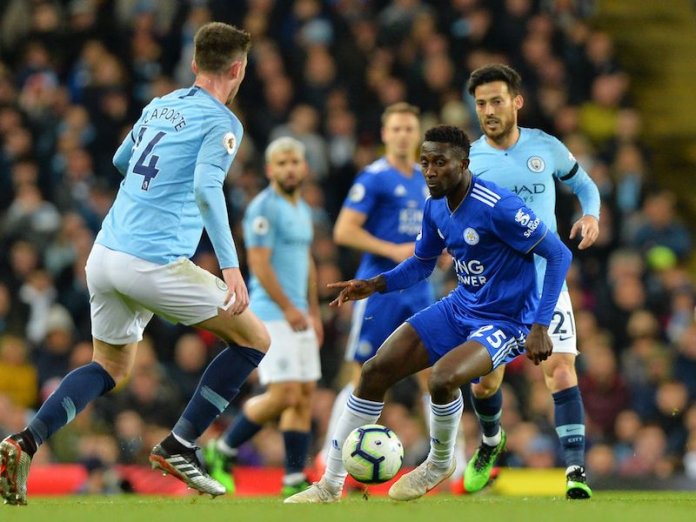 Manchester United supporters have urged their club to make a move for Nigeria and Leicester City midfielder, Wilfred Ndidi in the summer transfer window.

United are set for a busy few months ahead as Ole Gunnar Solskjaer looks to overhaul his squad and mount a serious challenge for Champions League qualification.

It seems like central midfield is one area in particular which United need to strengthen with Ander Herrera poised to leave the club at the end of the season.

If Herrera’s exit does materializes, United supporters believe the Leicester central midfielder could be the ideal man to take his place at Old Trafford.

Although many Leicester players impressed supporters with their resilient display against Man City on Monday night, it was the performance from Ndidi which really got fans excited.