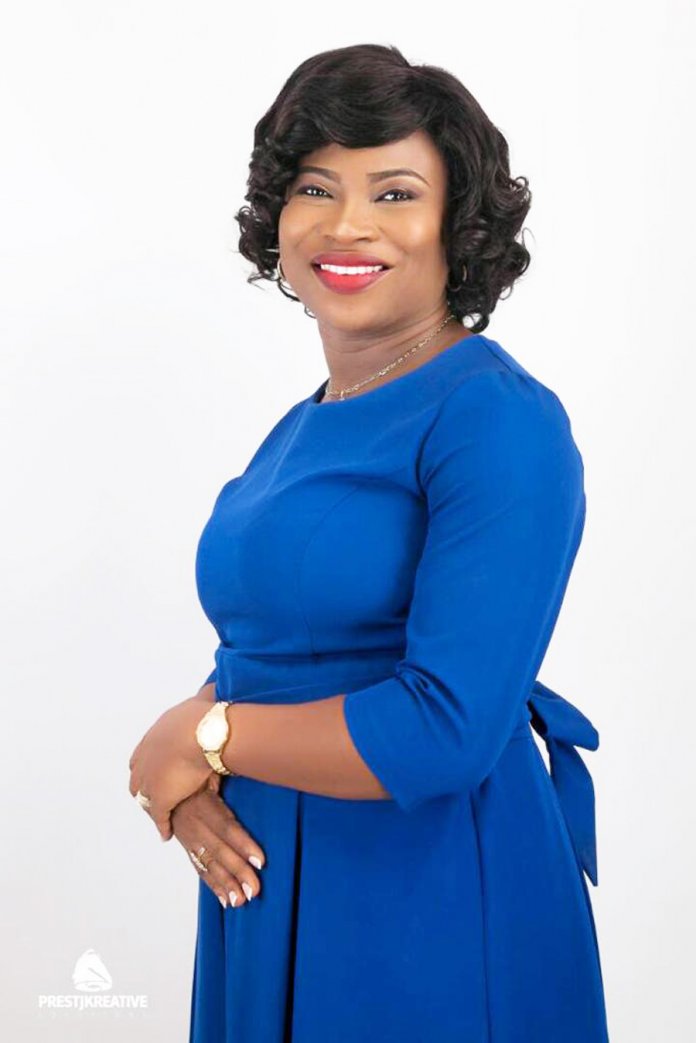 Having worked with organisations that mediated between the Niger Delta youths and State governments (Rivers, Bayelsa  and Delta), security agencies (Rivers State Police Command), corporate organisation’s (Shell, Elf) for over 10 years as a conflict containment and management personnel, founder, Stella Ihwechi Foundation, a Non-Governmental Organisation (NGO) Mrs. Stella Olusami is not done yet in dealing with crisis.

At the moment she is focused on the growth and development of disadvantaged youths (in the ghettos and slums) in the society. During the course of her job as a conflict manager and mediator, she got exposed to the poor living standard of the people living in the villages and creeks and that ignited the passion to contribute and advocate for these disadvantaged people so they can live a better life that they deserved. However, marriage moved her to Lagos where she realised also that there were several disadvantaged youths lurking on every corner. This became a thing of concern for her and that led to the setting up of the Stella Ihwechi Foundation with the sole purpose of rehabilitating and integrating them back to the society.

She says of her project: “You will agree with me that they will or are constituting what the society call ‘menace’ which we cannot really blame them for. So, we believe that when approached and treated differently, rehabilitated and empowered, they will become better persons.

With the Stella Ihwechi Foundation, we have been able to approach and positively influence some of the street boys. Our last project took us to the slum in Ajah axis in Lagos metropolis. We provided them with healthcare service and provided them with counselling sessions. We hope to take them through series of rehabilitation programs, empower them to start small businesses or get jobs and then teach them precept by precept how to become better citizens of our country. However, we need help as we can’t do it alone.”