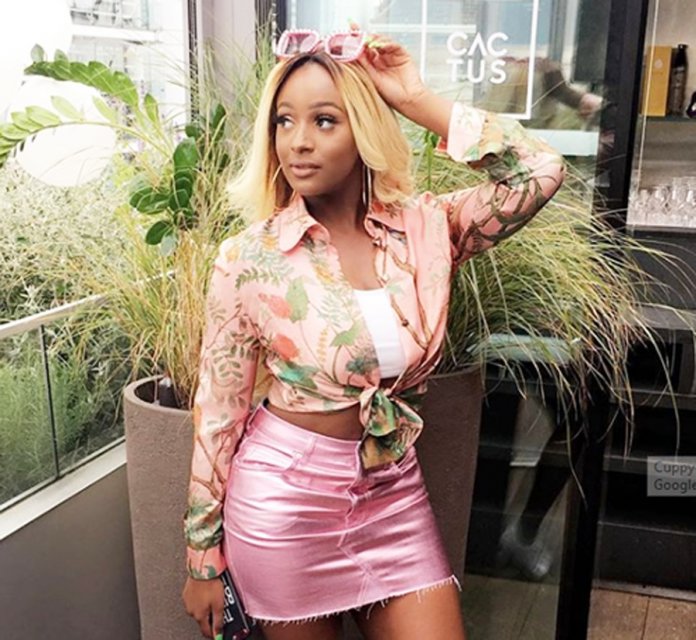 While everyone had anticipated DJ Cuppy’s Fvck You Challenge, she was busy working on something even better – a new song and its video.  DJ and Producer, Florence Ifeoluwa Otedola, popularly known as Cuppy, is back with a new single titled ‘Abena’, her first release this year. DJ Cuppy in this new single teamed up with three West African Artistes.

This silky afro-love jam will no doubt be a hit in the clubs, DJ sets, and a favourite from Cuppy fans! DJ Cuppy collaborates with Nigerian vocalists – Ceeza Milli and Shaydee and also Ghana’s very own rapper/singer – Kwesi Arthur to render this melodious joint. She obviously improved drastically on her craft after receiving extreme backlash from her fans regarding her previous collaborative effort – “Charged Up” with Masterkraft.

Unquestionably, a leading female DJ, Cuppy is becoming a major player across the music field, having successfully gained recognition in and outside Nigeria. This new release proves Cuppy’s further solidified position in the music industry as she continues to show that there are many layers to her craft while stepping even further into the world of vocalist, songwriter, and producer. Upon hearing ‘Abena’ its contagious sound certainly captivating! Cuppy it could be said has left his fans asking for more…

Following her Afrobeats hit ‘Green Light’, Cuppy continues her musical exploration. In 2014, she was the resident DJ at the MTV Africa Music Awards in Durban.  She then played at the Tatler and Christie’s Art Ball in London, and at the Financial Times Luxury Summit in Mexico City. In July 2014, she released House of Cuppy as her first compilation mix in London and Lagos, before launching it in New York on September 2, 2014.

That same year, Cuppy also launched the London-based music management and content production business, Red Velvet Music Group. Cuppy among a new generation of African women, was in March 2015, named the official DJ for the 2015 Oil Barons Charity in Dubai, and became the first African act to perform at the event. She was featured in the 2015 April/May issue of Forbes Woman Africa.