The All Progressives Congress (APC) has said that it would take over Anambra State’s Government House in 2021, when Obiano concludes his second term.

The Chairman of the party in the state, Chief Basil Ejidike, stated this Thursday when the leadership of the party in received a member of the Anambra State House of Assembly under the platform of the All Progressives Grand Alliance (APGA), Hon. Ikem Uzoezie, who defected to APC.

Ejidike described Uzoezie as the beginning of revolution that would culminate in the emergence of APC as a leading party in the state.

He expressed gratitude that APC now has a bona-fide member in the Anambra State House of Assembly, adding that APGA has failed the people of the state.

According to him, APGA has not lived up to their promises as they had only pitted the state against the ruling party in the country for a long time.

“This is just a tip of the iceberg; the revolution has started. Hon. Uzoezie is a grassroots politician with massive followership; he is welcome to APC.

“We shall carry him along in the affairs of the party in the state.

“The journey has started and we are hopeful that APC will take over Anambra Government House in 2021,” he said.

In his remark, Uzoezie said he was at home with the APC and will do all that he can to support the growth and prosperity of the party.

He said he would pursue the interest of APC in his remaining days as a member of the House of Assembly and beyond.

He also promised to woo his associates and supporters to join APC. 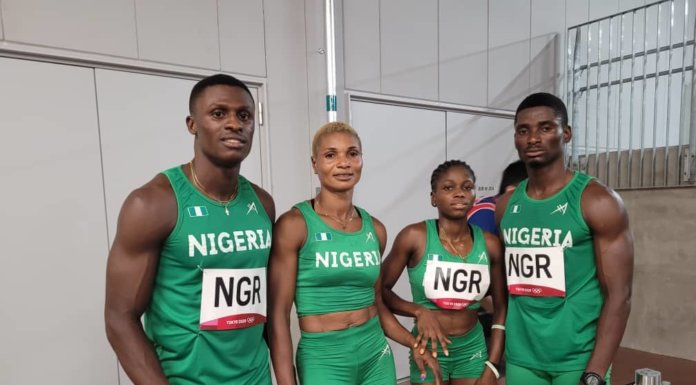