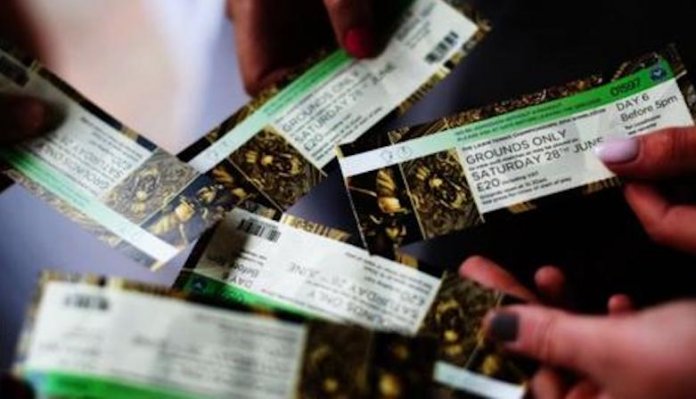 Fans will no longer need to use pen, paper and a stamped addressed envelope to apply for Wimbledon tickets after the grass-court showpiece announced an end to a 95-year tradition yesterday.

The move to an online ballot from 2020 was among several changes confirmed by the All England Club on Tuesday.

Prize money will increase by 11.8% this year, with the total pot at the Grand Slam standing at £38m.

Prize money for early-round losers will increase by more than 10%, while there is also a double-digit increase for men’s and women’s doubles.

The new retractable roof over Court One will be in operation this year but the shot-clock – used at January’s Australian Open – will not be.

But the device, which counts down the seconds allowed between points, is “very likely” to be introduced from 2020, All England Lawn Tennis Club (AELTC) chief executive Richard Lewis told a news conference.

Meanwhile, the wheelchair event has been expanded to include quad singles and doubles after a trial last year.

This year’s grass-court Grand Slam runs from 1 to 14 July.

Since 1924 Wimbledon has sold the majority of its tickets through a postal ballot, which requires fans to send a stamped addressed envelope to receive an application form, which they then need to post back to the All England Club to enter the ballot.

The completed forms need to be returned by the end of the December before the July championships and fans cannot apply for specific dates or courts.

The system is set to remain the same for the online application, just without the paper and stamps.

The new online ballot does not affect the popular queue – where people often camp overnight to buy on-the-day tickets.