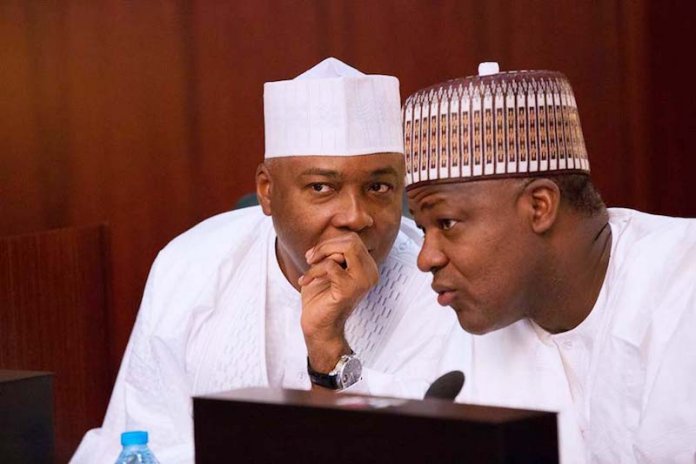 • Court reserves judgment for May 17

The Senate President, Dr. Bukola Saraki, and the Speaker of the House of Representatives, Hon. Yakubu Dogara, have asked the Federal High Court in Abuja to dismiss a suit instituted against them and 52 others on account of their defection from their various political parties in 2018 during crisis and division that rocked the parties.

They claimed that an advocacy body, Legal Defence and Assistant Project (LEDAP), which instituted the suit against them and prayed for their removal from the National Assembly, has no locus standi to institute the case.

Saraki, Dogara and the 52 national lawmakers averred that the advocacy body was neither a political party nor a voter from their various constituencies and as such, have no legal basis to press that their seats be declared vacant.

LEDAP, through its counsel, Jubrin Okutekpa had approached the court praying for an order to declare the seats of the defecting lawmakers vacant on the reason that there was no division in their parties when the defections were made.

The body also asked the court to invoke Section 251 of the 1999 Constitution to compel the lawmakers to refund all monies collected since the defections.

However, Saraki and the defected senators in their preliminary objection argued by Mahmoud Magaji (SAN), prayed Justice Okon Abang to dismiss the suit of the plaintiff on the grounds that it disclosed no cause of action against them.

Magaji submitted that the advocacy body did not stand for either the All Progressives Congress (APC), Peoples Democratic Party (PDP) or any registered political party in the country or claimed to be a voter and as such, has no legal status to have filed the case against them.

The senior lawyer told the court to hold that the advocacy body is a meddlesome interloper, busybody and stranger in the matter.

Magaji further argued that the failure of the plaintiff to join the political parties in the suit was fatal to the case, adding that in all the processes they filed in the court, there was no where they claimed to be acting for any political party, voter or member of their various constituencies, where the lawmakers were elected and as such have no power to litigate over the issue or than claiming to be a mere Non-Governmental Organisation (NGO).

“They are mere meddle-some interlopers who should not be granted access to doors of courts, their case is an abuse of court process because it is intended to annoy the lawmakers, Nigerians and the people of their constituencies that voted them to offices.

“Allowing this kind of suit to fly will amount to slapping Nigerians and I hereby urged the court to resist the temptation and invitation of the plaintiff to attach any value to the suit because they lack the locus to file the suit in the first instance”, Magaji submitted.

In his own submissions, counsel to defendants from the House of Representatives, Prof. Joash Amupitan (SAN), drew the attention of the court to the fact that the defectors were from several states of the federation, adding that the crisis and divisions in the parties in 2018 was so fundamental and nationwide to the extent that the APC could not field candidate in Zamfara and Rivers states and urged the court to dismiss the case of the plaintiff.

Amupitan insisted that the plaintiff did not even establish defection as required by law because no documentary evidence was placed before the court or attached to their processes.

Counsel to LEDAP, Okutekpa in his reply prayed the court to reject the argument of the respondents and declare their seats vacant because their defection from their parties was motivated by selfish reasons.

Saraki and the other lawmakers had left their parties in the wake of the 2019 general election due to alleged intra-party squabbles that rocked the parties at the time. 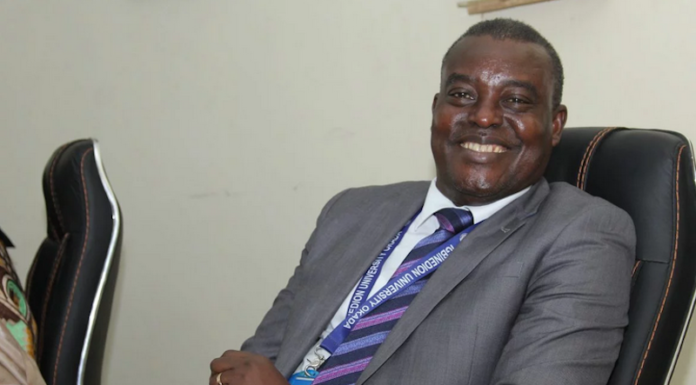