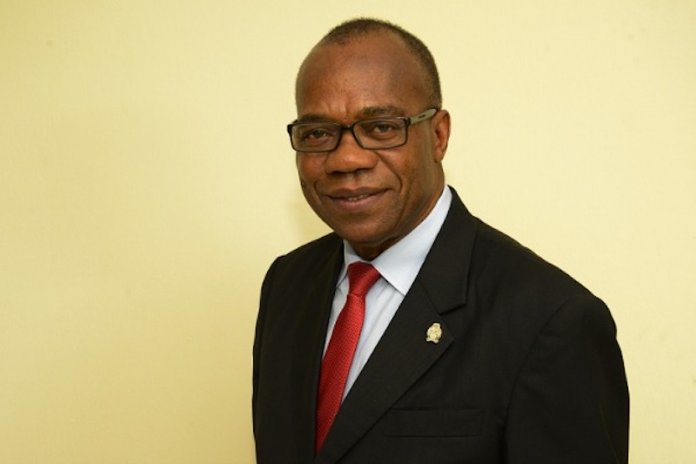 Nnanna, in his remarks at the launch of the Regional Economic Outlook for Sub-Saharan Africa in Abuja by the International Monetary Fund (IMF), lamented that the brand of capitalism being practised in Nigeria was not good enough and needed to be redefined to help build inclusive growth.

The CBN chief observed that besides the high unemployment rate, majority of the youths were under-employed.

According to him, the country’s economy is expected to record about 2.8 per cent growth in 2019, but expressed regret that such would still not provide the needed inclusive growth with an annual population growth of about 3.2 per cent.

Nnanna noted that the major constraint to the emergence of an economy that has inclusive growth potential was the huge infrastructure gap, adding that this must be tackled.

He affirmed that the CBN had embarked on tight monetary controls at all levels.

The CBN deputy governor ruled out the possibility of the economy relapsing into recession, stressing that macroeconomic indicators were showing promising signals.

On inflation, he stated that achieving single-digit inflation was achievable before the end of the year, adding that the CBN was working towards that goal.

Nnanna stated that the money market has continued to perform well, assuring that the apex bank would maintain a positive interest rate stance in real terms.

He assured portfolio and foreign direct investors that the federal government’s policy of allowing them repatriate their profits in full would not be hamstrung in any way.

The CBN chief wooed investors interested in emerging and frontier markets to look towards Nigeria.

On the Investors and Exporters (I&E) window, Nnanna disclosed that it had netted $109.1 billion.

Earlier, the Director, African Department, IMF, Abebe Aemro Selassie, who provided a synopsis of the economic outlook, said economic recovery in Sub-Saharan Africa was continuing, but noted the duality in growth performance and prospects within the region.

“Aggregate growth is set to pick up from three per cent in 2018 to 3.5 per cent in 2019 and stabilise at slightly below four per cent over the medium term or about five per cent, excluding the two major economies-Nigeria and South Africa.

“These aggregate numbers mask considerable duality in growth prospects within the region. About half of the region’s countries, mostly non-resource -intensive, are expected to grow at five per cent or more, and see a faster rise in income per capita than the rest of the world on average over the medium term.

He said 16 Sub-Saharan African countries are classified as having either a high-risk of debt distress – Burundi, Cameroon, Cape Verde, Central African Republic, Chad, Ethiopia, Ghana, Sierry Leone and Zambia – or being in debt distress – Republic of Congo, Eritrea, The Gambia, Mozamique, Sao Tome and Principe, South Sudan and Zimbabwe.