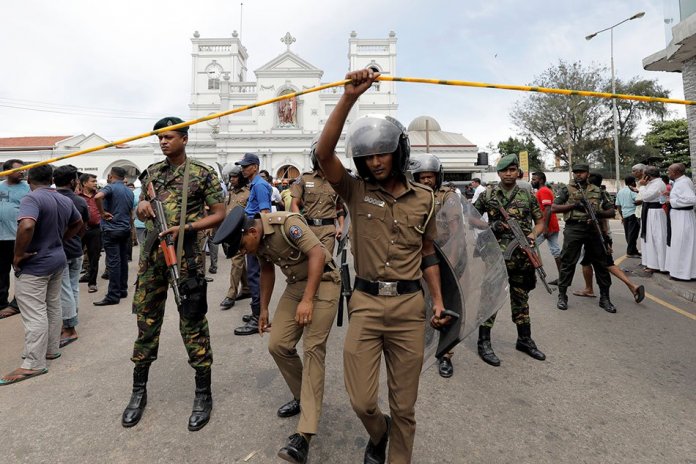 The head of Catholics in Sri Lanka on Tuesday rejected a government offer to use a bullet-proof vehicle after the Easter Sunday bombings on churches and hotels that left 253 dead.

“A bullet-proof vehicle was sent for my use, but I have rejected it. The security of the public is more important than my security,’’ Cardinal Malcolm Ranjith told reporters.

The cardinal played a key role in preventing a possible backlash against Muslims in the country, appealing for calm after the bombings mainly claimed the lives of Catholics at churches.

He went ahead to condemn those responsible for the bombings.

A cabinet minister on Tuesday said that the government had offered additional security to the leaders of the Catholic Church as they believed that they were under threat from Islamist militants.

“Our intelligence reports say that the leaders of the Catholic Church are under threat in view of the massacre in the mosque in New Zealand recently,’’ Minister Rajitha Senaratne said.

Colombo claims the bombings were intended as retaliation for March’s attack against Muslims in two mosques in the New Zealand city of Christchurch.

He said it was the government’s duty to offer security even if it was rejected.

Security around places of religious worship has been stepped up as part of increased security measures after the multiple bombings.

Armed forces backed by police continued search operations in various parts of the country, leading to more arrests and more detentions, including vehicles that were used to transport explosives. (dpa/NAN) 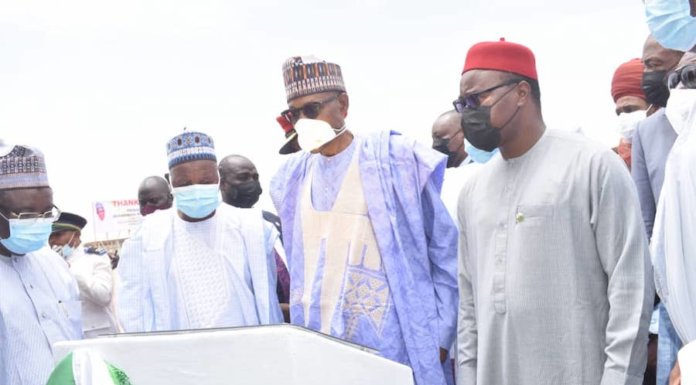