Would be investors and other international visitors who utilise the visa on arrival system on arrival into the country have commended the Comptroller of Immigration and his officials at the Murtala Muhammed International Airport (MMIA) for facilitating the ease of doing business policy of the federal government, by making it easy for them to obtain visa in time on arrival at the airport.

The visitors who spoke to THISDAY said once all outlined conditions are met the Immigration officials dutifully issue them visa in a very efficient manner that surprised them.

A Kenyan business mans, Mr. Charles Ituzu, who obtained visa immediately he arrived Nigeria said the system would resolve the difficulty in travelling across Africa especially from Kenya to Nigeria.
Ituzu, explained that getting a visa to visit another African country typically meant being buried in a mountain of paperwork and also expensive visa fees, stressing that when they are eventually procured, the visas were typically only for a short duration.

“Even then, getting the visa was not enough to stave off extra hassles at entry points no thanks to the suspicions of immigration officers who sometimes appear bemused that another African is visiting their country as a tourist.
“But with this policy embraced by Nigeria, all those suspicions and bottlenecks no longer exist. The only thing I did as a traveller was to file my application in Nairobi and wrote to the Comptroller-General of Immigration who approved my application. I only came to Nigeria to pay the required sum without much questioning from the officers on ground.”

Another foreign traveller from Europe, Mr. Adrian Bryan, commended the leadership of the service for the introduction of the scheme.

Bryan, who said he was a tourist visitor, remarked that the policy would attract more visitors to Nigeria and enjoined the federal government to tap the various tourism potential in the country in order to boost internally generated revenues.

It was the same commendation that models and others who attended the just concluded Arise Fashion Week in Lagos gave the Immigration at MMIA and expressed gratitude to the Comptroller, Mr. Dikko Yashe, who ensured that the models obtained their visa in time.

Yashe, said since the policy was introduced in 2017, it has further improved the visa-on-arrival policy of the government as more potential investors visit the country more regularly without the rigours of visiting the embassies.

He emphasised that the airport command had keyed into the policy of Mr. Mohammed Babandede, the Comptroller General of NIS by reducing the contacts of its officers with travellers. 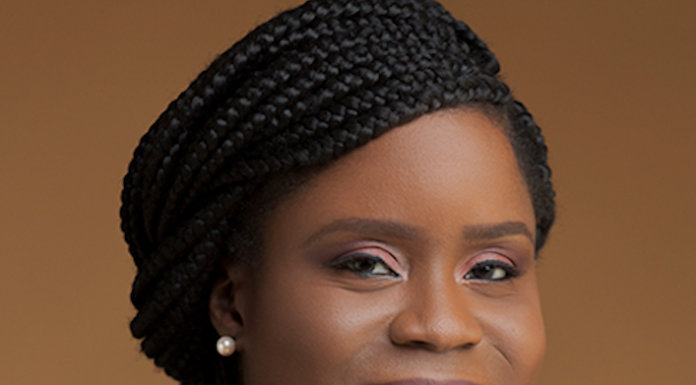