The new channel marks the beginning of another reward for their teeming subscribers.
Earlier this year, the company introduced the DStv Step Up Boost where subscribers access a higher bouquet at a lower price. DStv subscribers on Access, Family and Compact packages were upgraded to the next subscription package and get boosted to an even higher package for a whole month.

As the offer came to an end on Monday, April 15, DStv launched its comedy channel which offers 100 per cent Nigerian comedy shows. From ticketed stand-up shows, skits, and original produced shows.

“The pop-up channel promises viewers tickets to some of the biggest comedy shows they may have missed in the past and offers entertainment during the Easter period,” the company said in a statement.

Some of the top comedy shows on the channel include Alibaba’s January 1st Concert, Lord of the Ribs, AY Live, Funny Bone Untamed, Comedy Nites with IK, and Mama Tobi Untamed ‘The Homecoming’.

“This channel will guarantee rib-cracking jokes from some of Nigeria’s finest comedians. Viewers can look to being a part to some of the biggest ticketed shows in the country” says Martin Mabutho, Chief Customer Officer, MultiChoice Nigeria.

The Naija Stand-Up Comedy pop up channel which will run from April 15 to May 1 2019, has been providing fresh content daily. It is available to DStv Premium, Compact Plus, Compact and Family subscribers and to GOtv Max subscribers. 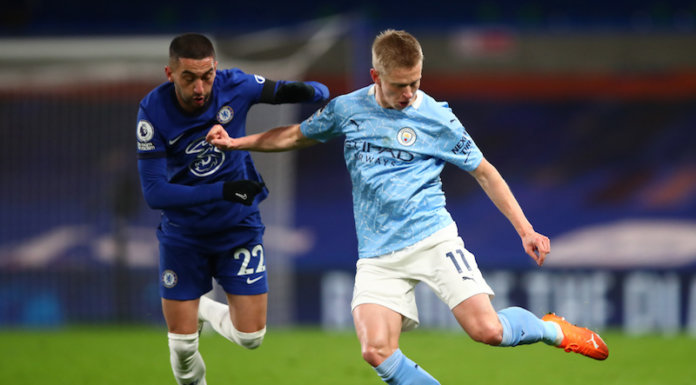