The Central Bank of Nigeria (CBN) has decried low deposit mobilisation by microfinance banks (MFBs) in the country.

Martins stressed the importance of microfinance banks in poverty alleviation, in providing access to finance as well as in banking the banked population in the country.

She said: “Deposit mobilisation by many of the MFBs is not enough, otherwise why do we have so much currency outside the banking system? With the statistics within the CBN, what we are seeing is that the currency outside that banks is still huge.

“Cash should either be in vaults of banks or in vaults of CBN and we know how much we have issued. So when we minus the one in our vaults and we minus the one in the banks then where is the rest?
“What we are saying is that this is the money MFBs should pursue and encourage them to, not just keep it under their pillows or wherever they are putting it.”

She further pointed out that microfinance banks would be pivotal to economic growth if only they can enhance their reach and give out loans to MSMEs to further develop their businesses.

“Specifically, the Small and Medium Enterprises Development Agency of Nigeria (SMEDAN) and the Lagos Business School did a survey that there are 37 million SMEs and out of that, 36 million are micro and only one million are able to get access to loans.

Furthermore, she added: “It is unfortunate that some or many MFBs are not achieving what they should achieve. When you hear of stories of microfinance in other jurisdictions, like in Bangladesh, microfinance was a success and 50 million people were lifted out of poverty in Bangladesh.”

Speaking on efforts to improve the sector, she said the central bank was planning to incentivise some operators to expand.

She added: “The Central Bank of Nigeria has approved a special intervention framework for qualified microfinance banks and our hope is that it will incentivise others to get their house in order, so they can also qualify to access these funds.”

Furthermore, she added: “The central bank is working tirelessly so that the banks that are doing well can grow and multiply.”

Meanwhile, the Managing Director and Chief Executive of the Nigeria Incentive-Based Risk Sharing for Agricultural Lending (NIRSAL), Aliyu Abdulhameed, who was represented by the National Coordinating Consultant FCT Project, Monitoring Reporting and Remediation Office, Steve Ogidan, noted that the NIRSAL Microfinance Bank (NMFB) would cover the gap in the sector. 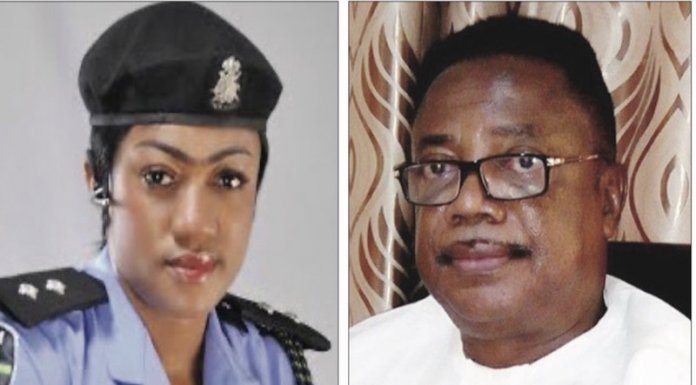