As the world marked World Malaria Day Wednesday, the United States Government said it has spent $495 million to combat malaria in Nigeria.

This is coming as the World Health Organisation (WHO), has called for renewed political commitment to cover gaps in the implementation of measures to prevent malaria disease, which it said was stagnating domestic and international funding for malaria prevention and control.

A statement issued wednesday by the United States Ambassador to Nigeria, William Stuart Symington, said the US Government has spent $495 million for malaria control since 2011.

“As a global community, we have achieved remarkable success. Together, we have cut malaria mortality by half in sub-Saharan Africa, and saved over seven seven million lives since 2000. In Nigeria, the United States has contributed $495 million for malaria control since PMI began in 2011, distributing more than 26 million long lasting insecticidal bed nets, 23 million malaria rapid diagnostic test kits, 52 million treatment courses, and 14 million doses of medication to prevent malaria in pregnancy.

“As we commemorate World Malaria Day on April 25, we celebrate this success. As the world’s leading donor in global health, the United States is committed to working with our partners to intensify efforts to end malaria for good”, he said.

The US envoy said a global coalition remained the best way to tackle the scourge of malaria.

“Countries are best positioned to beat malaria with strong partnerships behind them. American partnership including technical and financial commitments through the U.S. President’s Malaria Initiative (PMI) as well as the US contribution to the Global Fund to Fight AIDS, Tuberculosis, and Malaria—remains a cornerstone for continued global progress”, he said.

In her remarks to commemorate the day, the WHO Regional Director for Africa, Dr. Matshidiso Moeti, called for more commitment in the drive to cover gaps in the implementation of measures for malaria prevention and control.

She said the theme of this year’s World Malaria Day “Zero Malaria Starts with me” stressed the need to empower individuals across the world to make a personal commitment to saving more lives and help communities and economies to thrive by eliminating malaria.

“We must also accelerate the pace of progress if we are to achieve a 40 per cent drop in global malaria cases and deaths by 2020, compared to 2015 levels. This will propel countries along the road to elimination and contribute to the achievement of other Sustainable Development Goals, such as improving maternal and child health.

“We need to accelerate progress as there are significant gaps in the implementation of measures to prevent malaria, and stagnating international and domestic funding for malaria prevention and control. “We therefore call for renewed political commitment to eliminate malaria and for increased investments on malaria prevention and control and urge governments to mobilize all necessary internal and external resources, and ensure inter-sectoral and cross-border collaboration”, she said. 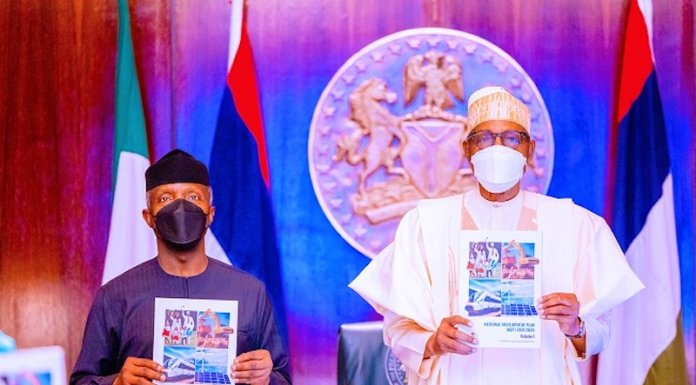