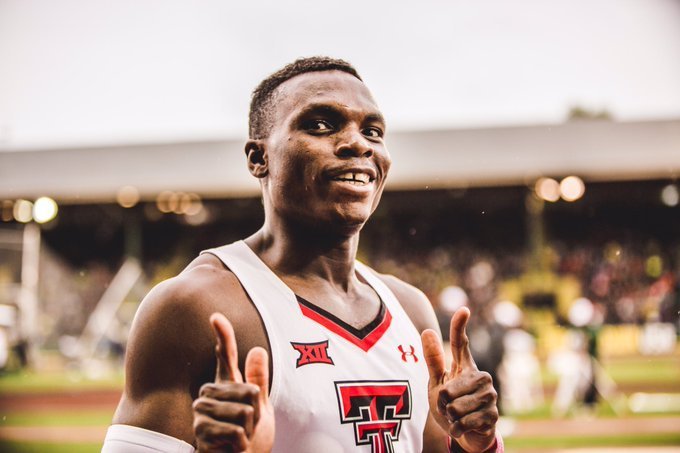 Divine Oduduru has broken Francis Obekwelu’s 200 meters national record and also became the first Nigerian to run a sub-10 in the 100 meters since Olusoji Fasuba almost 13 years ago.

Oduduru shattered his personal best by over a tenth of a second with a time of 9.94 seconds at the Michael Johnson Invitational in Waco, Texas.

Exactly 55 minutes later, he graced the track again in the 200 metres and ran a blistering personal best of 19.76 seconds, breaking Obikwelu’s 19.84 seconds mark which was set in Seville in 1999.

Both times are world-leaders this season.