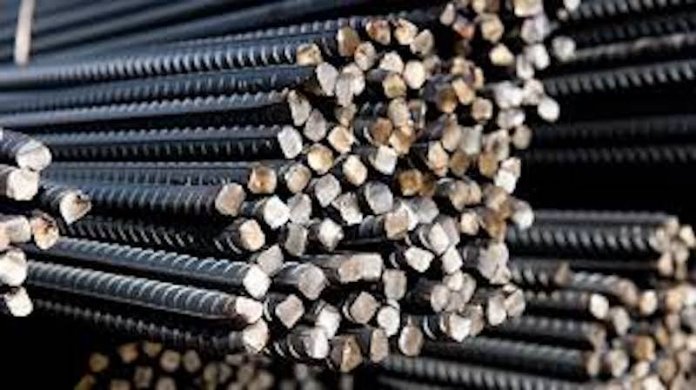 The federal government has resolved to prioritise the resuscitation of the mineral and metal sector so as to pave way for Nigeria economic growth and recovery.

Pursuant to this, government, through the Ministry of Mines and Steel Development (MMSD) is organising the second Metallurgical Industry Stakeholders Forum (MISF) for metal sector operators in the country, especially the South-South based.

The Director, Metallurgical Inspectorate & Raw Materials Development (MI&RMD) Department, Mr. Victor Ihebinike, in a statement through the Director of Press, Ministry of Mines and Steel Development, Mr. Edwin Opara yesterday, argued that, it was obvious the metal industry forms the bedrock on which industrialisation and development of any nation of the world is built, without which no meaningful technological advancement would be achieved.

The statement further revealed that, in the course of the parley, the government hopes to create the required linkages for the rapid development of the sector by assisting private metal sector operators to synergise.

According to him, “Virtually all other sectors of the economy rely on the metal sector in one way or the other to thrive; that includes power, agriculture, transportation, industry, electrical/electronics, construction, roads, housing.”

He added: “It must be mentioned that Nigeria is well endowed with various metallurgical raw materials that cut across the length and breadth of the nation.

He revealed that: “It is common knowledge that other countries that started development of their metallurgical sector in a similar way like Nigeria had been able to lift their economies from third world poverty and starvation to industrialised nation through their doggedness in the pursuit of their objectives.

MY WORRY ON INTERSTATE MOVEMENT

Imperatives of Handbook for Financial Market Operators and Practitioners