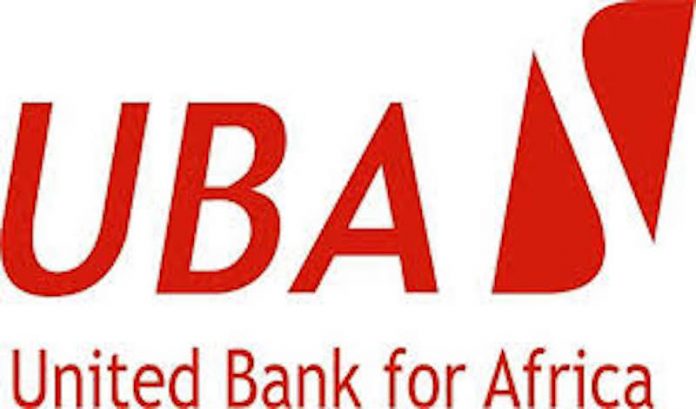 The United Bank for Africa (UBA) Plc recently announced that another set of 20 loyal customers will get a chance to win N1,500,000 each, in the second edition of its quarterly draw for the ongoing ‘UBA Wise Savers’ promo which will hold this month.

The bank explained that the development would be an opportunity for potential and intending customers to take their chance and add to the growing number of millionaires who have benefitted from the ongoing promo as N90 million is still up for grabs.

To qualify for the draws, new and existing customers of the bank are expected to save at least N10,000 each month for three consecutive months or N30,000 for 90 days in the promo, which would run for the rest of the year.

Apart from the N30 million, won by 20 customers in January, another N90 million was still expected to be won by 60 more loyal customers in the remaining three quarters of the year, the bank explained in a statement.

The Group Executive, Digital and Consumer Banking, Mr. Anant Rao, while speaking on the forthcoming raffle draw, noted that a lot of lives have been positively impacted, following the previous draw where 20 people went home with N1,500,000 each totaling, N90 million.

According to Rao: “there is no better time to give back and delight customers than this challenging economic period where people need all the support they can get to make life more meaningful. With this in mind we decided to prioritise them as we always like to do at UBA by giving them plenty to cheer about and that is the reason for the ‘Wise Savers Promo.

“I have been privileged to visit some of the customers who won in January, and was more than fulfilled to see happiness and gratitude on the faces of the fortunate 20 when their cash prizes were presented to them. That feeling is indescribable, to this end we are more than motivated to do more so our customers can better achieve their dreams and goals in life, I am happy this cash prize can go a long way, to this end, enjoin many more customers to participate in the promo, you never can tell, it could be you”.

Head Retail Liabilities, UBA, Tomiwa Sotiloye, also explained that the promo was consistent with the bank’s novel initiatives in prioritizing customers and this was necessitated because our customers are invaluable to all that we do.

He added, “we would continue to listen and give them nothing short of the best that they deserve. UBA will not relent, because we are impressed with the impact this has made so far and would continue to touch the lives of our loyal customers positively.”