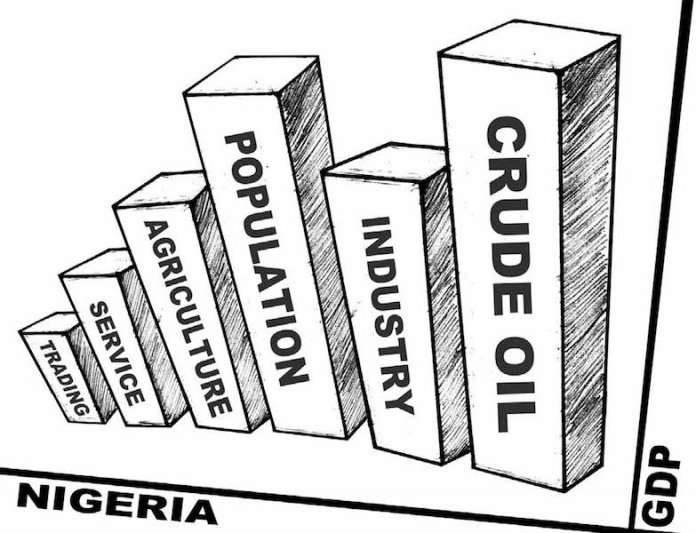 Government must find creative ways to tackle the unemployment problem

Last week, Steve Hanke 2018 Misery Index listed Nigeria as the sixth miserable country in the world. Embattled Venezuela came first, followed by Zimbabwe, Argentina, Iran and Brazil. According to Hanke, an economist at John Hopkins University in Baltimore, United States, “My modified Misery Index is the sum of the unemployment, inflation and bank lending rates, minus the percentage change in real GDP per capita. Higher readings on the first three elements are “bad” and make people more miserable.” Nigeria came to the list chiefly because of the high level of unemployment.

Even if we question the criteria employed in the listing, as some countries that are obviously in more precarious conditions were left out, Hanke’s report fits into what is increasingly becoming a ranking routine: Africa’s largest economy is often associated with the worst or close to the worst indices in many areas of life. Nigeria has the most number of citizens living in extreme poverty, among the worst in open defecation, in basic health infrastructure –barely ahead of war-torn Central African Republic, and leads the world in maternal mortality. In 2018, Bill Gates, American business magnate and foremost philanthropist, dubbed Nigeria “the most dangerous place in the world to give birth.”

As the index rightly explained, the country’s misery ranking is laid at the foot of the economy and the unemployment crisis. Figures available paint a dire situation of millions of adults and youths roaming the streets looking for work but finding none. Indeed, the National Bureau of Statistics (NBC) has reported a consistent pattern of worsening situation of unemployment in the country, rising from 9.7 per cent in 2012 to 18.8 per cent in 2017 to the present 23 per cent. That 23 per cent of the nation’s labour force is idle is bad enough. But worse and extremely dangerous is the fact that more than 50 per cent of that army of idle citizens is peopled by those between the ages of 15 and 35. Many of them, university graduates, are not only miserable but condemned to the street corner.

The clear and present danger of such a high level of idleness among young persons is already manifesting in the high level of strife and crimes in virtually every corner of the country. Whereas the multitude of violent outbursts might have religious and ethnic colorations and undertones, it is also a notorious fact that most of the people in the fields and trenches of war are youths who if otherwise meaningfully engaged would have been unavailable for those worthless anti-social endeavours. Worse still is that there is no evidence to suggest that the authorities in Abuja and the 36 states appreciate the gravity of the situation as there are no clear-cut plans to deal with the problem.

We call on President Muhammadu Buhari who was recently re-elected for a second term to begin to find a creative way of tackling this challenge before it becomes unmanageable. The economic recovery plan of the federal government must prioritise youth employment and formulate policies to reduce it to the barest minimum. The economic empowerment programmes specifically targeted at young persons should also be reviewed and appropriate measures taken to improve and make them more efficient to achieve their objectives.

Beyond the foregoing is the urgent need to realign the nation’s educational curriculum with the needs of the economy. It has been said with some measure of justification that many of the school leavers are actually unemployable having regards to their training and skills. It has become necessary therefore that our educational training curriculum at all levels must incorporate skills acquisition and entrepreneurial development so that graduates leave school with the capacity to create wealth and jobs rather than seeking jobs