Last Tuesday April 2, was the 59th coronation anniversary of Oba Alaiyeluwa (Dr) Sikiru Kayode Adetona CFR, Ogbagba II, the Awujale of Ijebuland and there was an outpouring of congratulatory messages saluting the revered monarch on another milestone. Whole pages of congratulatory adverts were taken in the newspapers by prominent individuals to pay homage to a long and eventful reign.

Oba Sikiru has been on the throne since 1960, the year of Nigeria’s independence, making him one of the longest-serving king regnants in Africa. He was born in 1934 and will no doubt be making his 85th birthday in grand style when the time comes.

Amidst the felicitations on adding another year on the throne, nobody was in more jubilant mood than billionaire industrialist and chairman of Globacom, Otunba Mike Adenuga. It is not just that he is celebrating his monarch, being an Ijebu native himself and also the Apesin of Ijebuland. It goes far deeper than that.

It will come as a surprise to many that the respected monarch and Adenuga are bosom friends. Not only that, but they are also bound by ties of blood. They share maternal grandparents. The Glo boss’ late mother was the Awujale’s aunt and he even spent some time living with her. So, they are in fact cousins.

Adenuga on his part is never tired of seeking opportunities to demonstrate his love for the Awujale, whom he glowingly describes as his “very dear first cousin and family head”. Whenever the Awujale is in a mood to relax, Adenuga is always on hand to escort him to choice destinations abroad for relaxation. On the financial front, he isn’t found wanting either. The Glo brand is always front and centre in terms of sponsorship whenever the kingdom of Ijebu is celebrating any event like the Ojude Oba Festival, the jewel in the crown of Ijebu cultural showpieces, which has been sponsored by Globacom for more than a decade running.

The Awujale’s love for Mike is only heightened by the latter’s humility and decorum in the presence of elders. Despite being close friends and confidants and even cousins, coupled with his status as one of the foremost men of worth in the country, Mike always observes the correct manner whenever he sights the Awujale. 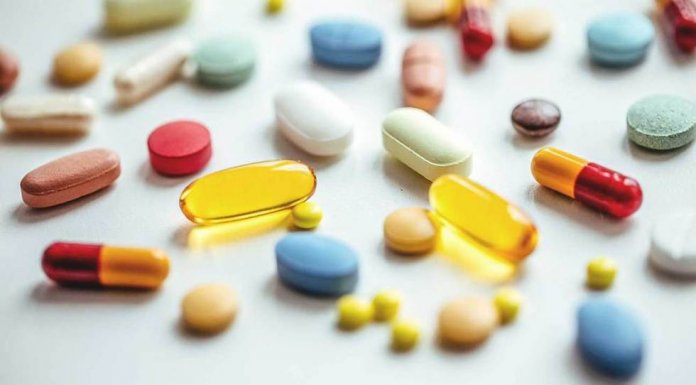