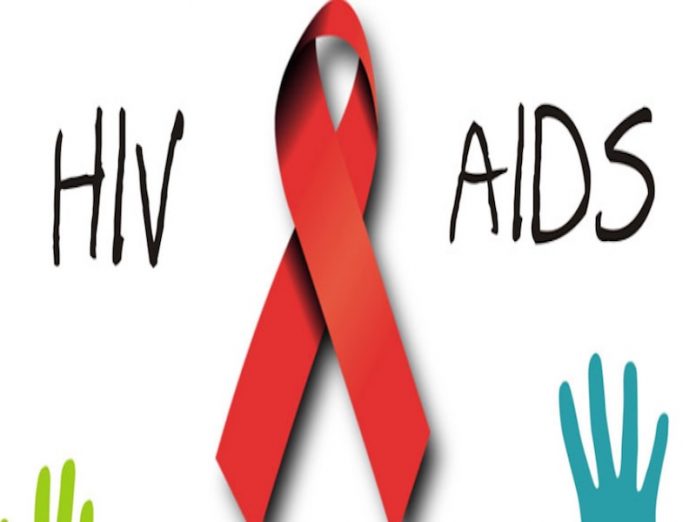 To underscore its success in the fight against HIV/AIDS and contributions to public health in Nigeria, the APIN Public Health Initiatives, a non-governmental organisation which began as a project of Harvard School of Public Health, committed to fighting the HIV/AIDS scourge in Nigeria, will hold a public presentation of its new book, Turning the Tide: AIDS in Nigeria.

The book documents its success in the fight against the HIV/AIDåS epidemic in Nigeria in the last 13 years.

The event which would have the Vice-President, Prof. Yemi Osinbajo, as Special Guest, would hold on Thursday April 11, 2018 at the International Conference Centre in Abuja, the federal capital.

Speaking to newsmen at a pre-event media briefing, the Chief Executive Officer of the organisation, Dr. Prosper Okonkwo, said the book presentation was not just a major milestone in the history of the organisation but a demonstration of its success in its mandate to stem the tide of HIV/AIDS scourge in the country.

He explained that the book presentation was coming after the release of the National AIDS Indicator and Impact Survey, NAIIS, by President Muhammadu Buhari last month. The report showed that the AIDS prevalence index had dropped from 3.1 in 100 to 1.4 in 100. Okonkwo said the HIV/AIDS scourge had evolved from state of denial to quality and comprehensive treatment and prevention.

“The HIV/AIDS response in Nigeria has evolved from a stage of denial and complacency, through the establishment and implementation of multi-sectoral response, to the current state of scale-up of quality comprehensive prevention, care and treatment programs for infected and affected persons in Nigeria,” Okonkwo said.

He added that the gains of this enhanced and focused HIV/AIDS programing were evidenced in the recently released reports of the last National AIDS Indicator and Impact Survey (NAIIS), which showed marked reduction in both prevalence and burden of HIV/AIDS in Nigeria.

After starting as a project of the Harvard University School of Public Health in 2001, APIN became a wholly Nigerian international NGO with diplomatic status in 2008. Due to the US government policy to transfer ownership its implementing partners, Harvard began the transition from 2010 and completed it in 2012 and thus APIN became the first indigenous entity to accomplish the objective of the US government.  APIN now has wholly Nigerian board, management and staff and working in eight states of the Federation. The organisation presently provides HIV care to more than 250,000 patients, representing about 25% of patients receiving Anti-Retroviral Therapy in Nigeria. 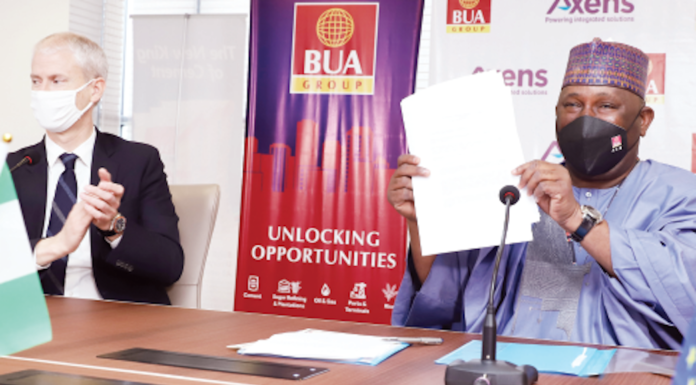