The Independent National Electoral Commission (INEC) has declared the candidates of the Peoples Democratic Party (PDP) as winners of the Rivers East and Rivers West senatorial district elections.

Senator Thompson Sekibo and Mr. Apiafi Jocelyn were returned elected by the electoral umpire, one month after the February 23 presidential and National Assembly elections held.

According to a list of winners obtained yesterday, Senator Sekibo won the Rivers East senatorial district election by 283,759 votes.

Similarly, Jocelyn emerged as the winner of Rivers West senatorial district election after polling 159,215 votes, just as Mr. Dagogo Fara of the PDP was declared the winner of Degema/ Bonny Federal Constituency election with 30,422 votes.

The list also contained the names of winners of the State House of Assembly election, which held on March 9.

However, INEC has yet to declare the winners of the elections for Opobo/ Nkoro, Ahoada West, Abua/ Adual, and Gokana State Constituency seats for various reasons.

They were declared inconclusive elections as a result of the margin of lead, non-deployment of electoral officials and materials, and disruption of the exercise. 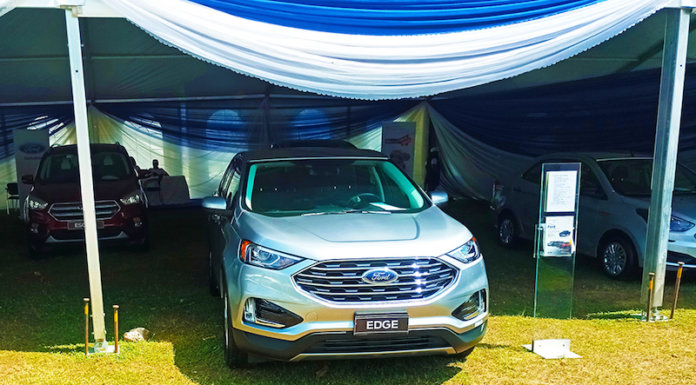