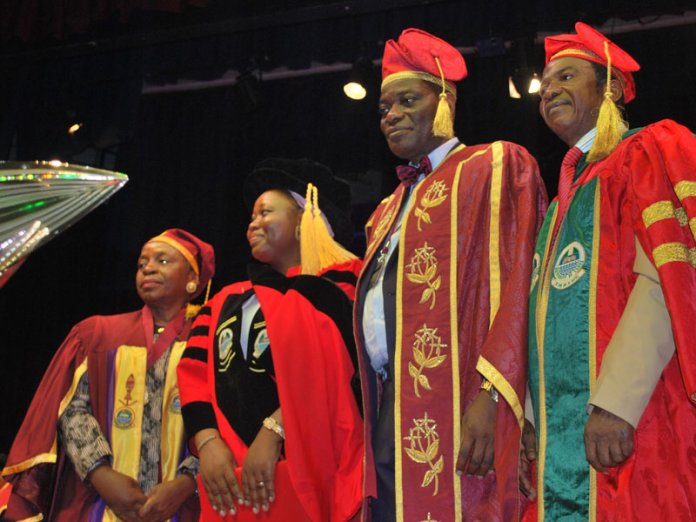 The University of Lagos (UNILAG) has conferred the prestigious honorary doctorate degree to three eminent personalities at its 50th convocation ceremony.

Speaking on the recognition, Olukoya who dedicated the award to the youths, urged the federal government and stakeholders to encourage the youths by their actions.

He said,” Today’s youths need deliverance and particularly encouragement to motivate them to greatness. I will also implore government to consider introducing a compulsory course of “Life After University’ in institutions to include, dignity, integrity, morality and hard work such that any students that failed the course should not be allowed to graduate”

On his part, Ovia called for private intervention to salvage the nation’s education system. He urged government to license more private universities and institutions to enhance the education system.

In his address,the Pro-Chancellor and Chairman, Governing Council of the university, Dr. Wale Babalakin (SAN), congratulated the awardees and advised them to turn every stumbling block on their way to a stepping stone to achieve greater heights

Admonishing the doctorate awardees, he said, “I want you to see this degree as pedestal for greater achievements and not a chieftaincy title to be kept in cupboard. We are challenging you to go out there and continue to be instrumental and developmental to the local and global society.” 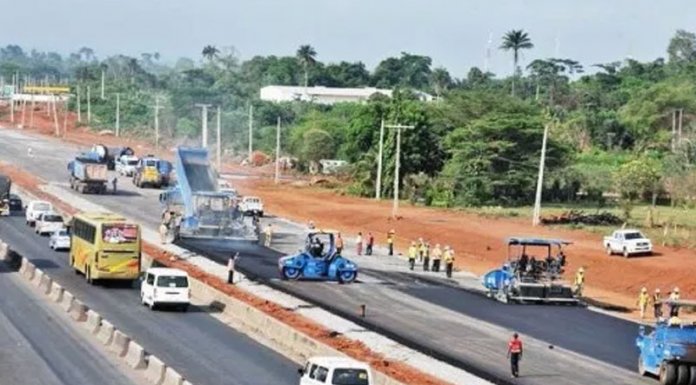